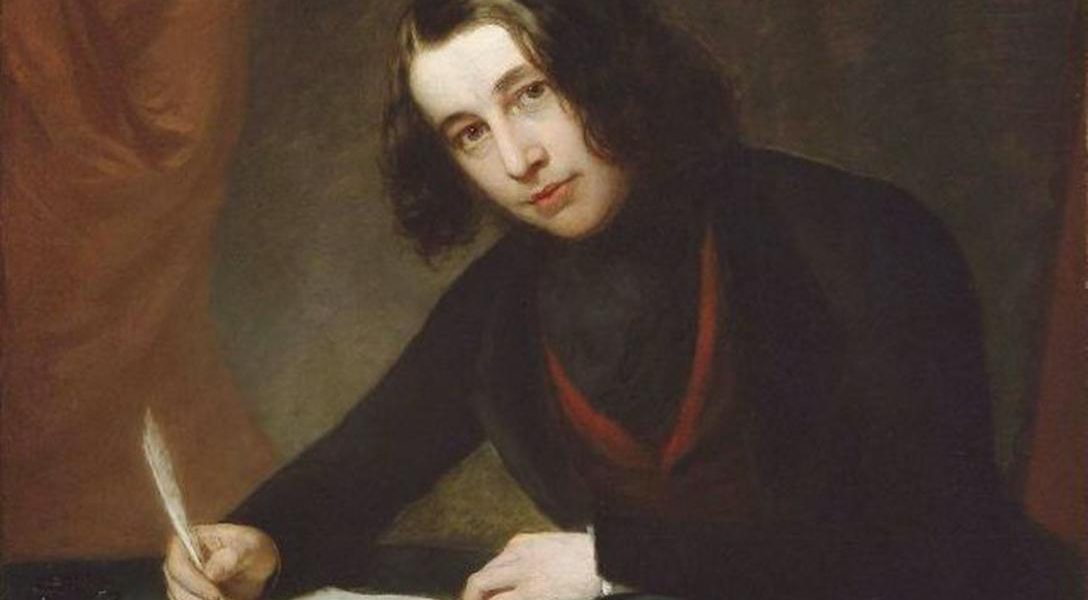 Americans are brainwashed into thinking we’re on the road to energy independence. The reality is that the “shale revolution” isn’t making money, and that’s a ticking time bomb for the US economy.

The Alabama Senator, who soon is to be Attorney General, once said he was “OK with the Ku Klux Klan” until he discovered they used marijuana. Now Sessions is undergoing a PR revamp.

An amendment to the constitution will mandate elections to be reserved for members of a particular ethnic group if that group hasn’t been represented by a candidate for the past five terms.

Mussolini and Hitler and Trump: Scared Yet? (Gerry)

When Mussolini and Hitler rose to power in the 1920s and 30s, how did the US media of the day cover the seizure of Italy and Germany by authoritarian demagogues? Not unlike the way the US media in 2016 covered the rise of Donald Trump.

A Blueprint for Environmental Destruction Under Trump (Jeff C.)

Just a few months ago, this radical plan to dismantle environmental safeguards would have been dismissed as the wacky wish list of a conservative fringe group. But with Donald Trump headed to the White House, the report is a chilling preview of the attacks on environmental and health regulations that are likely to come.

The journalist, activist and author writes: “Elites of the Republican and Democratic parties are using fake news in an attempt to paint Trump as a stooge of the Kremlin and invalidate the election. No persuasive evidence for such accusations has been made public. But fake news has become the battering ram in the latest round of Red baiting.”