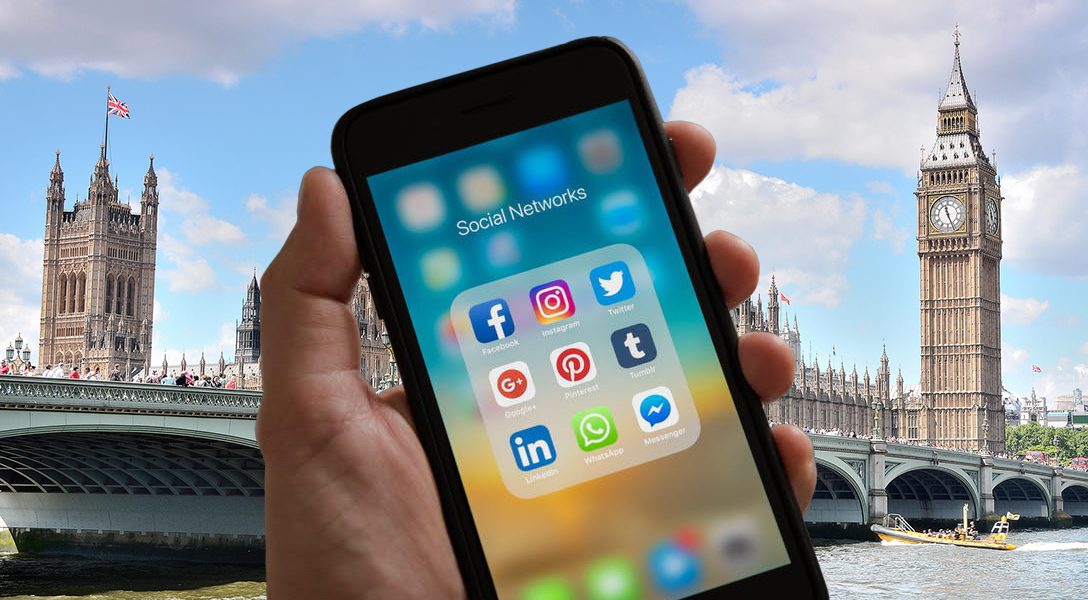 Influential Bots: Facebook and Twitter notified the British House of Commons they will cooperate with an inquiry into possible Russian social media activity designed to influence the outcome of the Brexit vote. Photo credit: Tee Cee / Flickr (CC BY 2.0) and Taylor Johnson / Flickr (CC BY 2.0)
Editors' Picks

Adam Johnson writes, “You’ve seen or heard or read the personal interest story a thousand times … All heartwarming tales of perseverance in the face of impossible odds — and all ideological agitprop meant to obscure and decontextualize the harsh reality of dog-eat-dog capitalism.”

A trove of top-secret documents was left online with no password needed to access. No one knows if the files were downloaded, though experts assume the cache of files has been compromised.

The GOP has long believed that higher education is a form of liberal indoctrination. Now their tax plan is taking aim at endowments, scholarships, and other tax-free incentives.

From Talking Points Memo: “A senior Russian lawmaker says that US media could lose access to government agencies in retaliation for the withdrawal of a Kremlin-funded television station’s credentials in the United States.”

Despite all the anti-Iranian bravado coming from the Trump administration, a prisoner swap could be on the horizon. Another element of the deal could include something Trump chided the Obama administration for: repayment of US debt to Iran for purchased military equipment that was never received.

Yesterday the Supreme Court heard arguments in Carpenter v. United States, “a major Fourth Amendment case that questions whether the police can access your phone’s location data without a warrant. The government argues that it should always be entitled to that information, no questions asked, because the 95 percent of American adults who own cell phones choose to give up that information ‘voluntarily.’”

Buzzfeed reports today that Amyntor Group wants “to set up a large intelligence network and run counter terrorist propaganda efforts” for the US. Figures associated with Amyntor “include veterans of a variety of US covert operations, ranging from the Reagan-era Iran–Contra affair to more recent actions in Iraq and Afghanistan.”