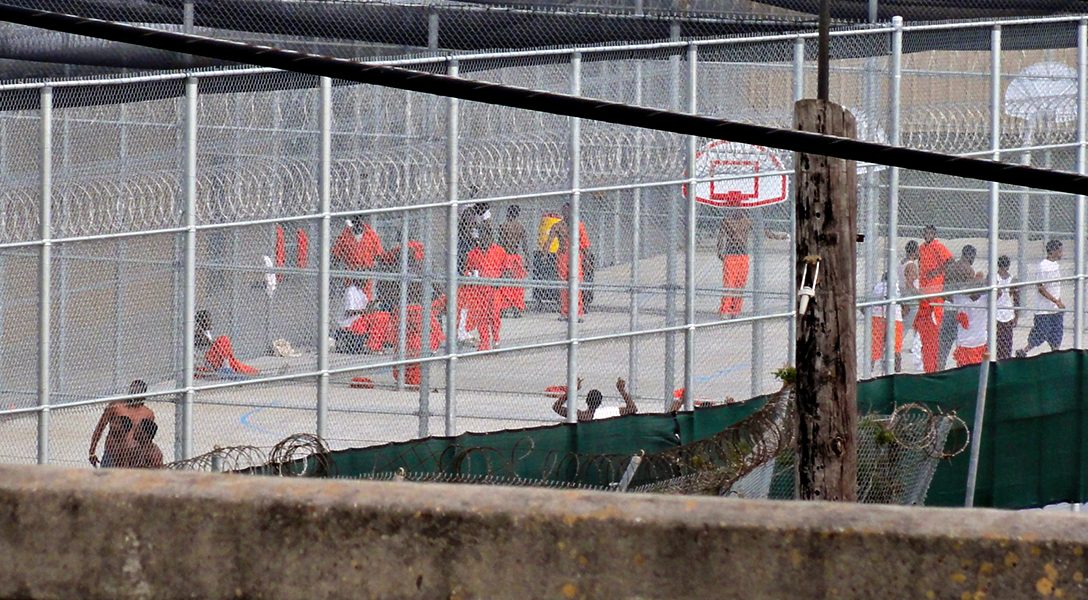 Throw Away the Key: The Sixth Amendment guarantees the right to a speedy trial, but a public defender funding crisis and bail regulations are undermining this right in Louisiana, according to the ACLU. The states's sheriff's association reports over 1,300 people have been awaiting trial for at least four years. Photo credit: Bart Everson / Flickr (CC BY 2.0)
Editors' Picks

The Intercept’s Glenn Greenwald seems to think so. Here’s his evidence.

Why Is Trump Devaluing His Properties? (Reader Steve)

It’s certainly not to pay lower taxes on his properties across the nation. President Trump wouldn’t do something like that.

The author writes, “If you start asking them [proponents of military intervention] ‘Hey don’t you think it’s a little odd that the government we’re all freaking out about right now just so happens to be one that’s been a target for regime change by US defense and intelligence agencies since long before any of this started?’ they get real squirmy all of a sudden.”

President Trump’s governance-by-unpredictability is again on full display concerning potential missile strikes on Syria. Trump tweeted that a strike may be imminent. Or maybe not. In fact, there could be no strike at all.

The author writes, “Pundits and the media are making John Bolton’s wildest dreams come true: in his first week on the job, everyone is calling for a new war.”