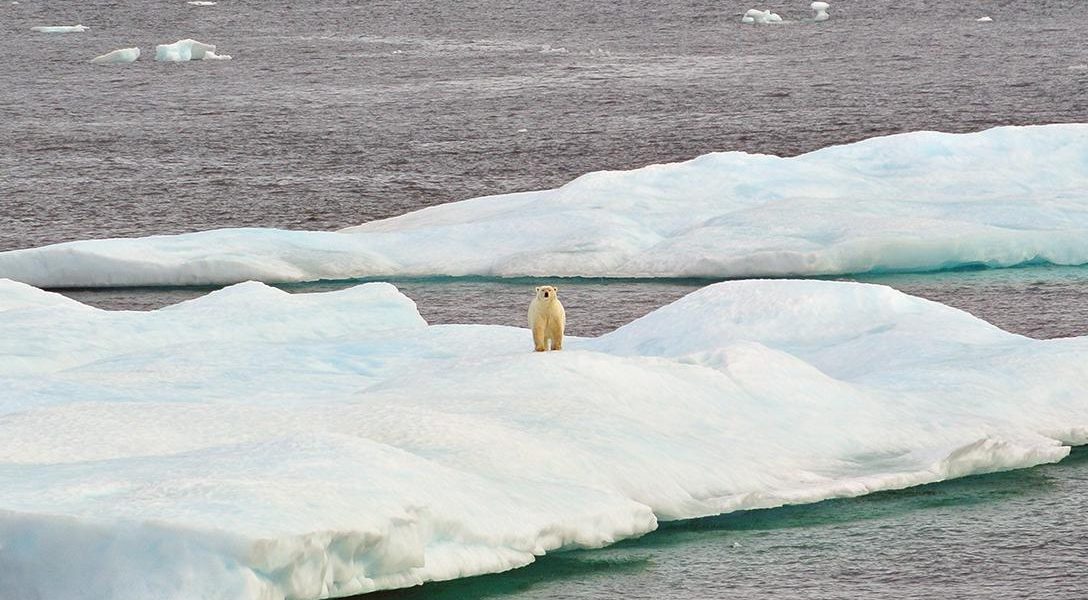 Drill Baby Drill: The US Fish and Wildlife Service is working to update a rule that prevents seismic testing in the Arctic National Wildlife Refuge. Testing could reveal the extent of oil deposits and help justify drilling efforts that are currently blocked. Photo credit: NOAA Photo Library / Flickr (CC BY 2.0)
Editors' Picks

Single-Payer Movement Shows: Life After Trump May Not Suck (Jimmy)

Matt Taibbi writes, “In the pre-Trump universe, a Medicare-for-all bill would have had no chance of passage. But now that the hated Trump has come out against it, and moreover since Democrats were forced to argue during the Trumpcare debate that leaving people uncovered is morally untenable and even murderous, single-payer suddenly has wheels.”

Nobody can figure out what happened to diplomats whose hearing seems to have been deliberately damaged. The story just keeps getting stranger.

Pakistan’s prime minister Nawaz Sharif was forced to resign this year after 2016’s Panama Papers revealed his involvement with money laundering and other schemes. Yet Sunday’s election shows, with wins by two Sharif-connected candidates, that Pakistani voters are concerned more with successful governance than corruption.

Where Will the Next Terror Group Emerge? Myanmar (Dan)

Violence against Myanmar’s Rohingya Muslims is turning into an international crisis. So much so that refugees are flooding to neighboring countries. Now terror groups are looking to give a radical cause to the Rohingya.