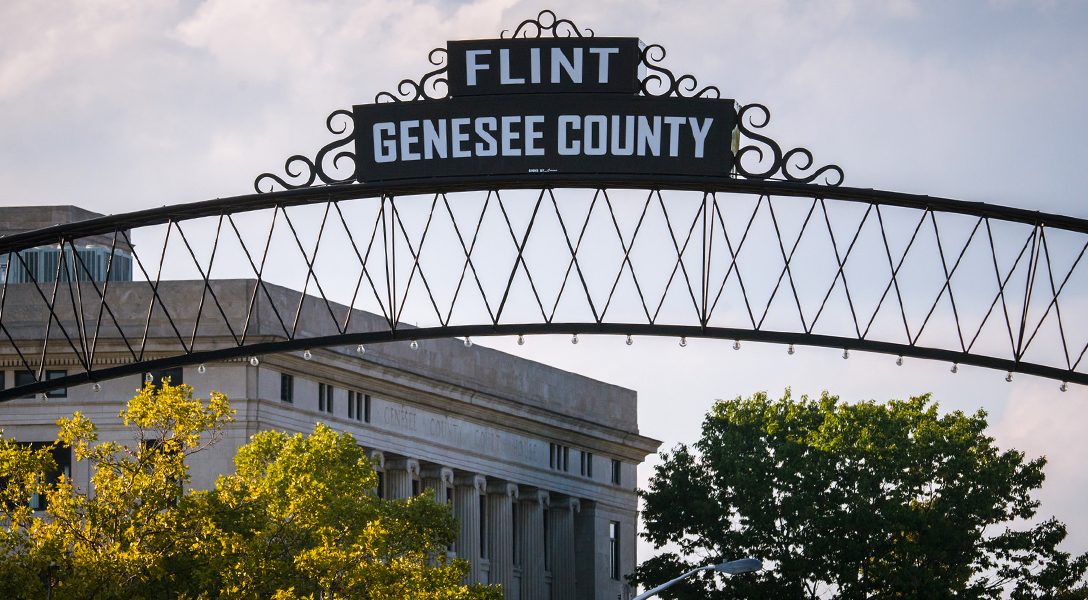 Limited Viewpoints: Ultra-conservatism is being presented in pre-packaged segments to local TV stations across America. Sinclair Broadcast Group has been expanding its holdings. In Flint, Michigan, the local Fox, NBC, and CW affiliates are all owned by the behemoth. Photo credit: US Department of Agriculture / Flickr
Editors' Picks

Silicon Valley and the Search for Meatless Meat (Trevin)

The story so far of a handful of startups determined to remove livestock — “whose emissions are responsible for 14.5% of global greenhouse gases” — from the food equation.

The GOP Tax Bill and the Crisis of American Democracy (Jimmy)

Richard Kim writes, “Throwing these enablers of oligarchy out of Congress is an obvious first step, but changing the rules that put them there in the first place is the longer game. That’s a frustrating conclusion, because it means a lot of hard and uncertain work in a terrain that is often as mind-numbing as tax law itself — the census, redistricting, voting rights, and campaign-finance reform. But this past week proved that there’s no way around it.”

A ProPublica investigation finds that “The ability of advertisers to deliver their message to the precise audience most likely to respond is the cornerstone of Facebook’s business model. But using the system to expose job opportunities only to certain age groups has raised concerns about fairness to older workers.”

Why Russians Think ‘America Is Waging War Against Russia’ (Jimmy)

Stephen F. Cohen argues that “many Russians — in the policy elite, the educated middle class, and ordinary citizens — believe that ‘the United States has been at war with Russia’ for 25 years, a perception regularly expressed in the Russian media. They believe this for understandable reasons.”