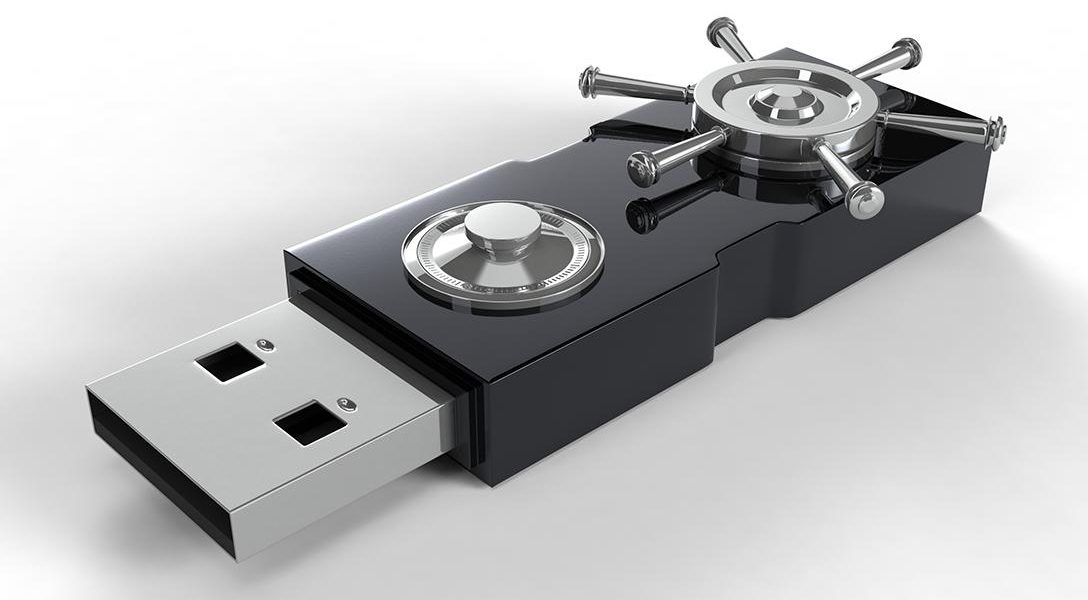 Breaches: US government and industry have data security problems and are negligent in implementing solutions. Many improvements have been identified that could help including: mandatory multi-factor authentication, robust data encryption, data-silos to limit exposure and mandatory security audits. Photo credit: Chris Potter - ccPixs.com / Flickr (CC BY 2.0)
Editors' Picks

Ars Technica writes, “Asphalt in use tolerates the temperature extremes of a period that ended in 1995.”

The Sinclair Broadcast Group, which is rapidly acquiring local media across the US, is mandating “pro-Trump” programs play across their local broadcasts. As Washington Post’s Margaret Sullivan writes, “What Fox News is for cable, Sinclair could become for broadcast: programming with a soupçon — or more — of conservative spin.”

The author writes, “with $80 billion a year, you could make public colleges and universities in the U.S. tuition-free … If the additional military spending over the next 10 years instead went to pay off student debt, it could come close to wiping it out entirely.”

Foxconn, known as the Taiwanese company that builds iPhones, recently touted a $10 billion dollar investment in Wisconsin that would create 13,000 jobs. This aligns with President Trump’s campaign pledge to have Apple “make their products in the US”. Yet labor troubles, changing power, and a host of other troubles have prevented Foxconn from achieving investments before. Will Wisconsin face the same fate?