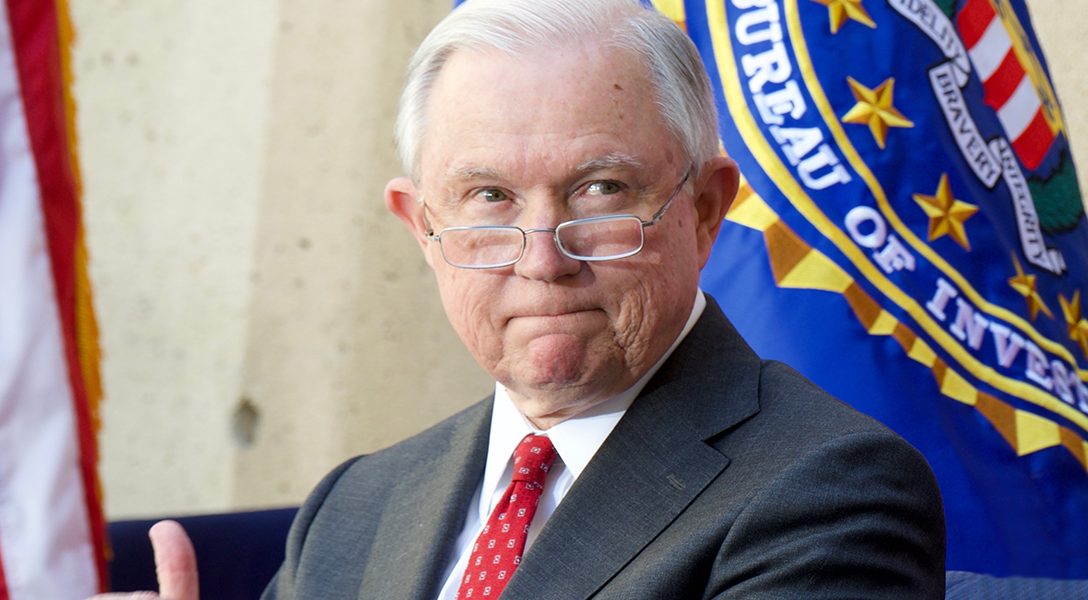 When One Vote Matters (Reader Steve)

We often hear that one vote changes nothing in the course of an election. Well, Republicans lost control of Virginia’s legislature and now must share power with the Democrats — thanks to one vote.

Well, there is more than one theory.

The Big Lie About the Tax Bill (Jimmy)

Dave Lindorff writes, “There is a Big Lie underlying the $1.5-trillion Trump/Republican Congressional tax bill. That lie — the kind that is so brazen its purveyors hope it will simply be accepted as truth — is that when corporations get their big tax break, they will pass much of it on to workers in the form of higher wages, and perhaps to consumers in the form of lower prices.”