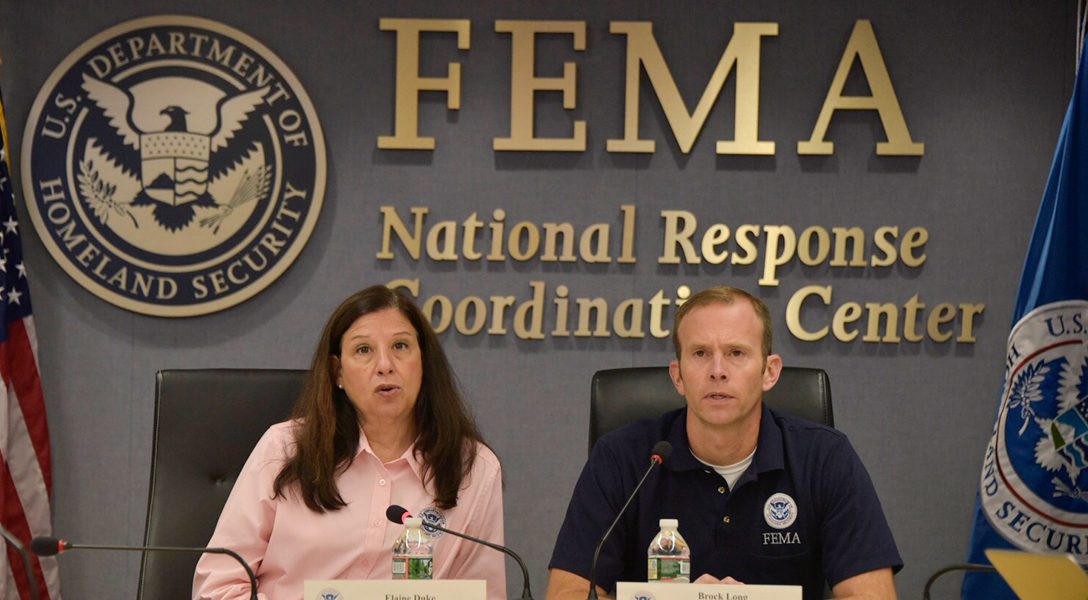 Separation of Church and FEMA

How the #MeToo Movement Has Changed the Workplace (Reader Steve)

This interview with St. Pete Times Tallahassee bureau chief Lucy Morgan details life before and after the #MeToo movement.

The Trump administration wants the US to become a major oil hub throughout the world. To do this, they proposed expanded oil drilling throughout US coastal states. Yet cost, state legislature resistance, and alternative energy may hinder that plan.

Costa Rica to Celebrate 70 Years With No Army (Trevin)

According to USA Today, Costa Rica has “used the savings from defense spending to improve education, health care, and a durable social safety net.” The country is ranked “No. 1 in the world” by the Happy Planet Index.

A History of Western Involvement in Iran (Dan)

Iran’s leaders were quick to blame foreign powers for fueling the protests rocking the country. History provides a reason why they are an easy target for assigning blame.

The author writes, “Cybersecurity researchers have discovered two flaws in microprocessors that could grant hackers access to the entire memory stored on practically any computer in the world.”