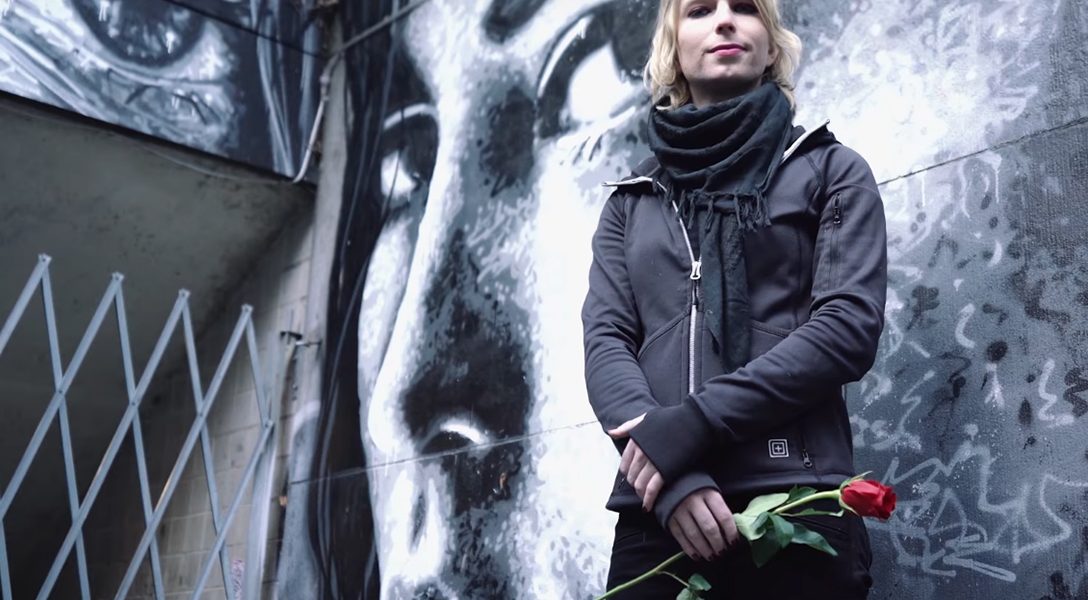 Cancer Deaths Declining in the US (Milicent)

From the American Cancer Society: From 1991 to 2015, mortality from most cancers declined by 26 percent. The largest fall was in male lung cancer deaths (45 percent). These welcome statistics are due to the reduction in smoking, and advances in early detection and treatment.

Progress in the Afghanistan campaign is often measured in inches rather than huge milestones. A tough, open-ended US objective is muddled by rampant corruption in the country. 2018’s headache will be caused by the conflict between President Ashraf Ghani, a disgruntled regional governor who wants to be ruler, and US private security kingpin Erik Prince.

All 49 Democrats and one Republican senator are in support of a resolution to restore Net Neutrality and effectively make it permanent. One more Republican vote is needed in order to prevent a tie-breaker vote from Vice President Mike Pence.

The author writes, “Arms control advocates have voiced alarm at the new proposal to make smaller, more ‘usable’ nuclear weapons, arguing it makes a nuclear war more likely, especially in view of what they see as Donald Trump’s volatility and readiness to brandish the US arsenal in showdowns with the nation’s adversaries.”

The author writes, “King’s slide in popularity coincided with his activism taking a turn from what Americans largely know him for — his campaign for civil rights in the American South — to a much more radical one aimed at the war in Vietnam and poverty.”