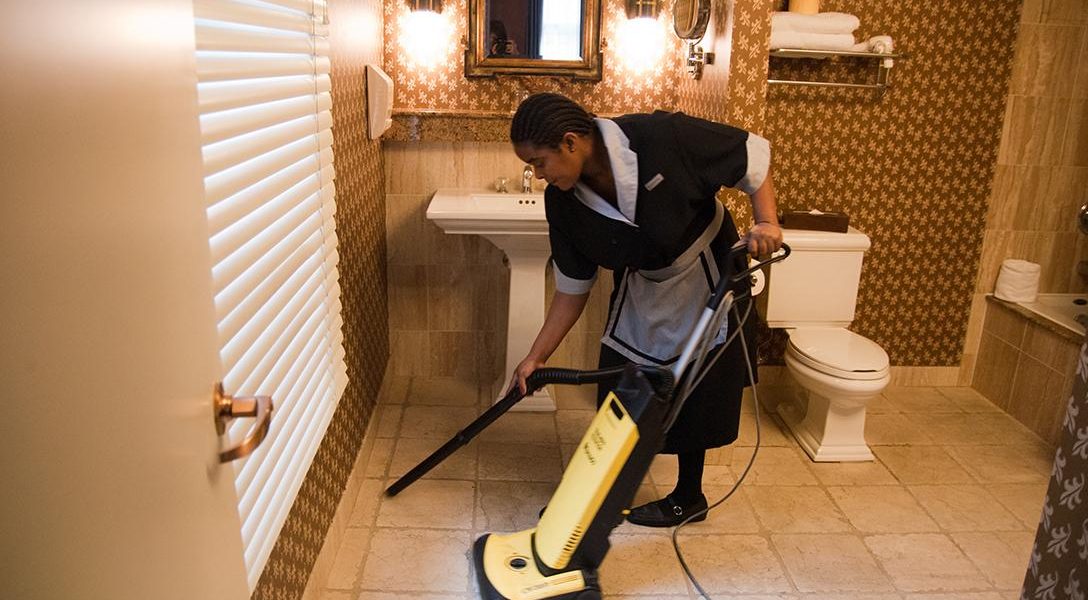 DHS Approves More Seasonal Workers: Because there are “not enough U.S. workers who are able, willing, qualified, and available to do the temporary work,” the Trump administration will increase the number seasonal visas to fill H-2B non-agricultural jobs by 15,000 for 2017. Photo credit: World Relief Spokane / Flickr (CC BY-NC-ND 2.0)
Editors' Picks

Even the Wall Street Journal Has Had It With Trump (Russ)

When Rupert Murdoch’s paper demands Trump come clean, you know it is late in the game.

The author writes, “The Pentagon conducted a series of secret chemical and biological weapons tests involving military personnel in the 1960s and 1970s. Veterans groups and members of Congress are demanding to know exactly what happened – and who has suffered.”

The former US Senator (D-WI) writes, “…since the Civil War, states have intentionally denied the right to vote to a certain category of citizens – those with a felony conviction. Today, felony disenfranchisement bars roughly 6.1 million citizens from the ballot box – one in 13 African Americans nationally.”

Because who doesn’t need this?