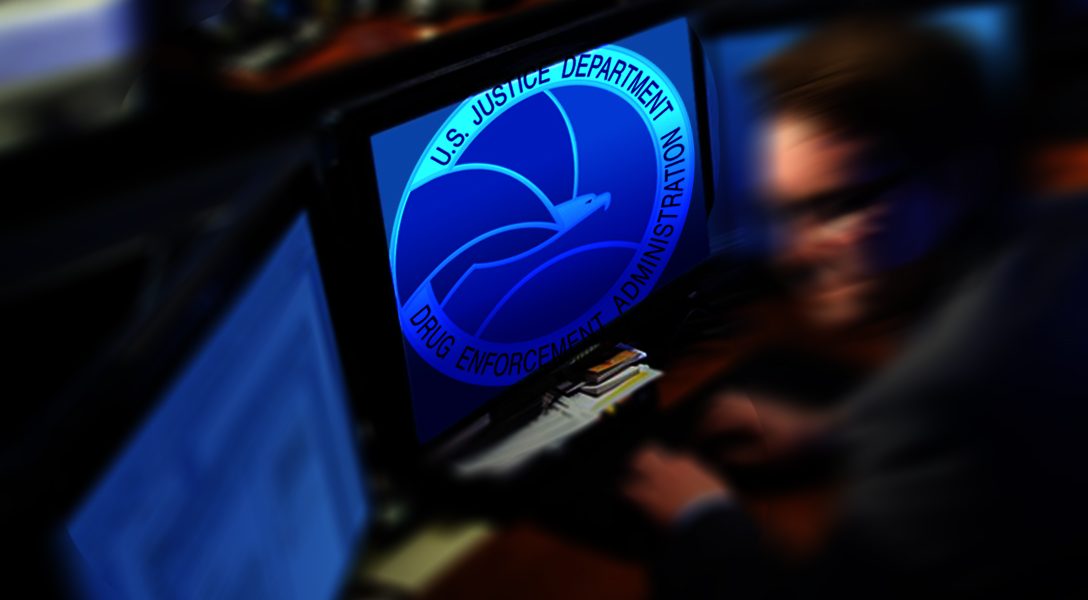 Human Rights Watch Report: In what is also referred to as "parallel construction," the US government may routinely infringe on the rights of citizens to a fair trial by using secret evidence gathering and clandestine investigative methods. Photo credit: Adapted by WhoWhatWhy from FBI and DEA / Wikimedia.
Editors' Picks

The Two States With More Deaths Than Births (Jeff C.)

The Census Bureau released its estimates for how each state’s population changed between 2016 and 2017. All but two trended in the right (or wrong, depending on your perspective) direction. Can you guess which two declined before clicking the link?

Tracking the US in El Salvador (Dan)

Trump recently decided to end protected status for Salvadorans living in the US. This continues America’s often misguided and harmful involvement in El Salvador’s affairs.

The author writes, “Federal spending on water infrastructure decreased from $76 per person in 1977 to just $11 per person in 2014, adjusted for inflation, according to the Congressional Budget Office. The EPA estimates that our nation’s water and wastewater infrastructure will require more than $650 billion in investment over the next 20 years just to maintain current levels of service, with some estimating the need at over $1 trillion.”

This after the ACLU questioned two prisons on their withholding of the best-seller on mass incarceration and racial discrimination.

What the Dip in US Life Expectancy Is Really About: Inequality (Jimmy)

The author writes, “What’s often lost in the conversation about the uptick in mortality here is that this trend isn’t affecting all Americans. In fact, there’s one group in the US that’s actually doing better than ever: the rich. While poor and middle-class Americans are dying earlier these days, the wealthiest among us are enjoying unprecedented longevity.”

Just in case you were worried the “make war, not love” crowd was underrepresented in the media.