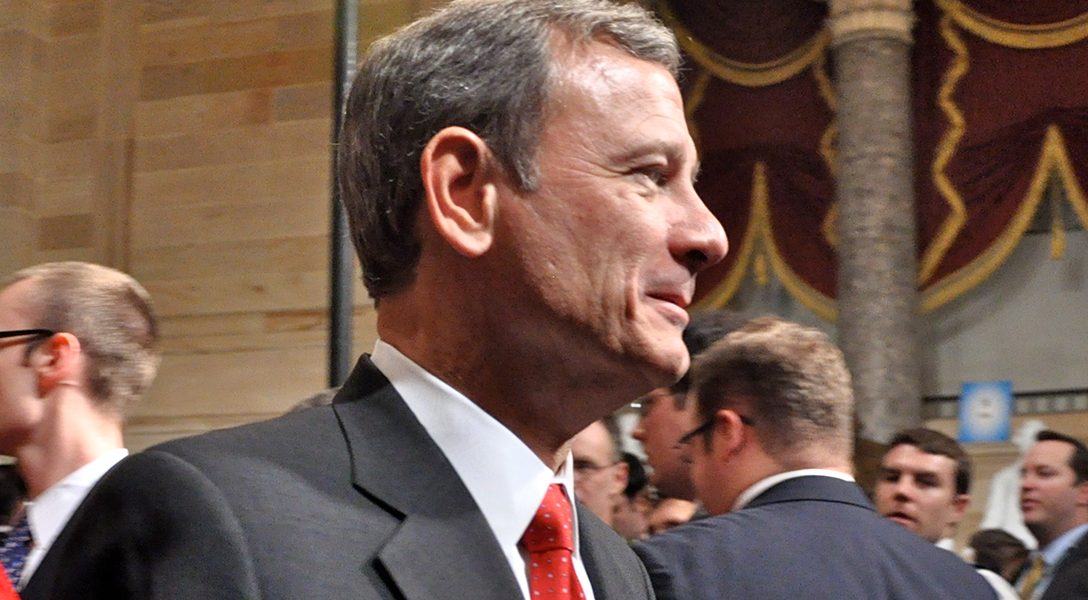 Sign Away Your Rights: The Roberts Court ruled companies can require employees to waive the right to participate in class-action lawsuits as a remedy for grievances. The use of these waivers in employment contracts limits workers’ rights to band together and sue employers for abuses of labor law. Photo credit: Medill DC / Flickr (CC BY 2.0)
Editors' Picks

SCOTUS Sides With Corporations Against Workers

US Vows ‘Strongest Sanctions in History’ on Iran (Jimmy)

Secretary of State Mike Pompeo spoke to the Heritage Foundation in Washington yesterday. In his speech, he declared that the US would impose on Iran the “strongest sanctions in history.” He also said the country would be “battling to keep its economy alive.”

The author writes, “Characterizing US national security adviser John Bolton as a human ‘landmine,’ a South Korean lawmaker has reportedly joined others who have made clear their belief that Bolton is the true culprit behind faltering diplomatic efforts ahead of a planned meeting between President Donald Trump and North Korean leader Kim Jong-un next month.”

The author writes, “Mr. Netanyahu’s calculation mirrors that of his strong ally in Washington, where Mr. Trump has tapped a wellspring of evangelical support. Many of his top evangelical advisers attended the embassy dedication as well as private meetings with Mr. Netanyahu last week.”

The author writes, “With six months to go before the midterm election, recent national polls are showing that the Democratic Party’s much-touted momentum to gain control of the House has stalled. The latest numbers tell us a lot about the limits of denouncing Donald Trump without offering much more than a return to the old status quo.”