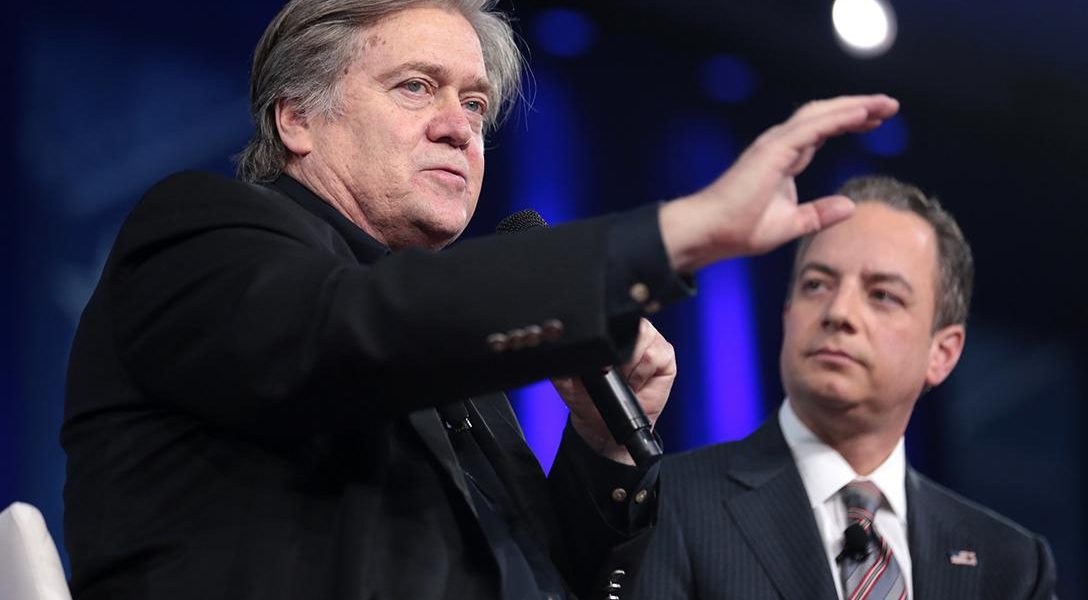 Duterte invoked martial law “in his home region of Mindanao…to fight ISIS-affiliated militant groups…” He is quoted telling his soldiers to do whatever they need to do, and will not be held responsible, including if they “happen to have raped three women…” The Philippine Women’s Party issued a statement following.

Ukraine’s ties with the European Union and Russia arguably started the new Cold War feelings that resonate in contemporary politics. Last year, Dutch voters rejected a EU deal with Ukraine that would bring the Union closer with the country – and farther away from Russia. Now the trade deal has passed.

SCOTUS Could Make It Easier for States to Purge Voters (Trevin)

Next term, the Court will hear an Ohio case where Democrats were two times as likely to be purged from voter rolls as Republicans in the state’s largest counties.

An awkward press conference with the State Department’s acting Assistant Secretary of Near East Affairs.

In Vladimir Putin’s recent visit to Versailles, to meet with France’s new head of state, President Macron tells Putin he will not “give an inch” in regards to Russian influence on the French elections. David Gilbert tells us, “Macron also challenged Putin on LGBT rights in Russia…following multiple reports of gay men being rounded up, held prisoner, and tortured.”

How Sherpas Survive Low Oxygen in the Himalayas (Milicent)

Their blood is actually thinner, with fewer oxygen-carrying red cells, than that of low-landers — but their bodies have evolved to preferentially burn body sugar, rather than body fat. Fat is a great fuel, but it’s more oxygen-hungry than sugar. These findings were determined at the cellular level by the UK’s Cambridge University.