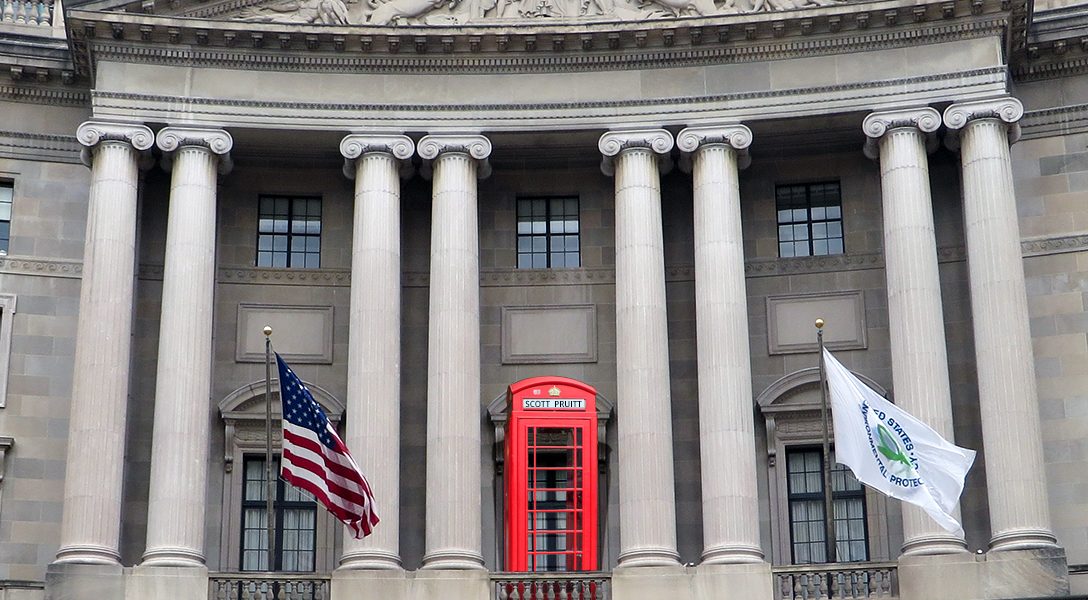 The future of renewable energy production appears bright, but the Imperial College of London stresses the importance of acknowledging limitations.

Time to put any doubts to rest that Trump is different from the previous Republican administration.

The CIA Takeover of the Democratic Party (Trevin)

This shocking three-part series on the World Socialist Web Site opens with the claim that “an extraordinary number of former intelligence and military operatives from the CIA, Pentagon, National Security Council and State Department are seeking nomination as Democratic candidates for Congress in the 2018 midterm elections. The potential influx of military-intelligence personnel into the legislature has no precedent in US political history.”

Former CIA officer John Kiriakou’s latest piece for the Washington Post: “I went to prison for disclosing the CIA’s torture. Gina Haspel helped cover it up.”

Studies show it’s a mix of economic, psychological, and political fears. This in the age of supposed racial harmony, pro-gun policy, and a booming economy under Trump.

His replacement, Mike Pompeo, is vocally anti-Iran and pro-confrontation with China, North Korea, and any other US adversary on the map.