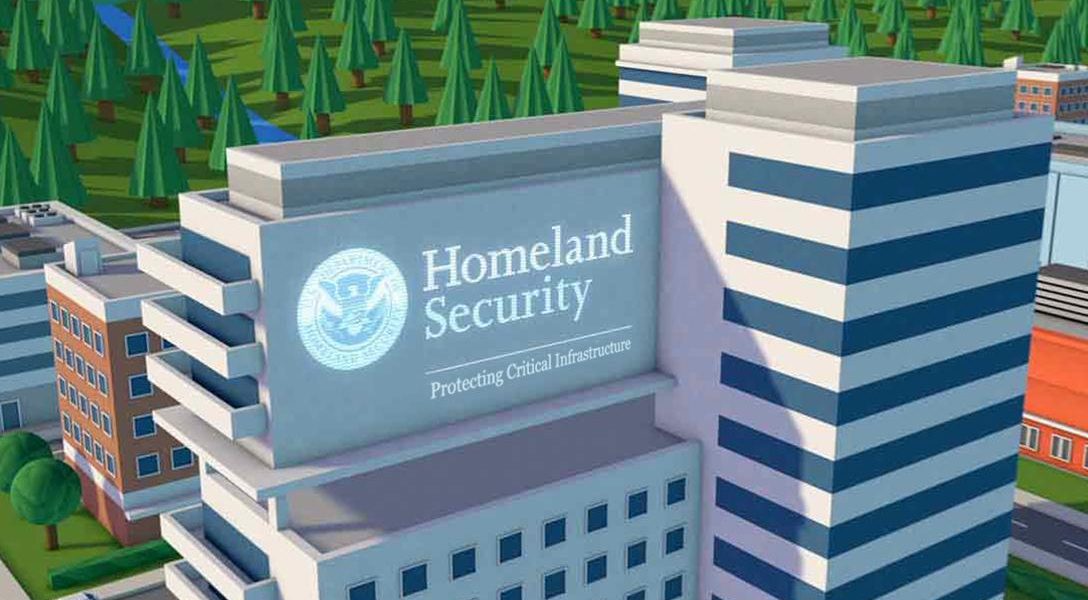 In the News: Mike Pompeo was sworn in Monday as Director of the Central Intelligence Agency by Vice President Mike Pence in a ceremony at the White House. The vote to confirm Pompeo's nomination in the US Senate was 66 YEAs, 32 NAYs and 2 Not Voting. Photo credit: CIA
Editors' Picks

President Donald Trump’s recent announcement that the U.S. would be developing a “state of the art” missile defense system to protect against attacks from North Korea has triggered the expected reaction from the isolated communist nation.

Scientists Plan Their Own March on Washington (Trevin)

Inspired by Saturday’s Women’s March, someone suggested a “Scientist’s March” in a subreddit discussion on how to respond to Trump’s “skepticism of climate change and other science-focused policy issues.” A Twitter account that was opened on Monday already has over 115K followers. Date to be determined.

Brace for Trump’s First Round of Disaster Capitalism (Jeff C.)

Plans to deregulate markets, wage war, reject climate science and expand our fossil fuel addiction can be counted on to generate a tsunami of crises and shocks in economics, security and industry, just as intended.

The great Republican goal is within reach, but no exit strategy and some hard numbers casts doubt on the endeavor.