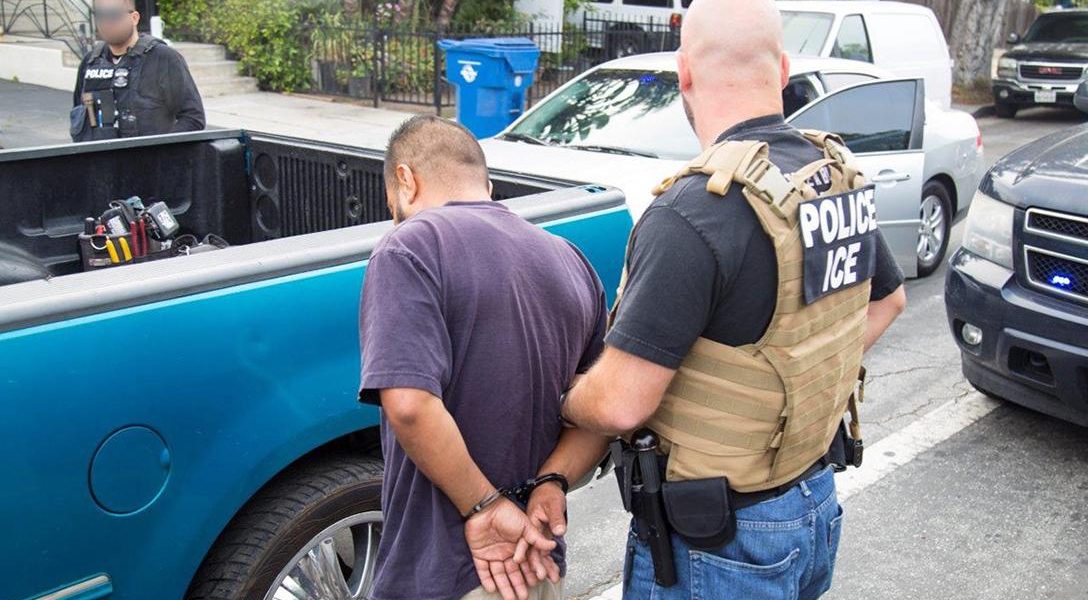 In the News: Honduran immigrant dies in ICE for-profit detention center. Vicente Caceres-Maradiaga was the third detainee to die at the Adelanto Detention Facility in California this year. According to ICE the preliminary cause of death to acute coronary syndrome. Photo credit: ICE
Editors' Picks

Scary Numbers of the Opioid Crisis

The Milwaukee County Jail was held liable for damages as a result of sexual assaults committed by an employee against a pregnant inmate. The jury also found “no legitimate government purpose” for shackling the woman during childbirth.

Qatar says that hacking of their media outlets led to the latest rift between them and other Gulf countries like the United Arab Emirates and Saudi Arabia. Leaks to US officials, released by Qatar and the UAE over the years, show tensions have been simmering long before this recent flare up.

Video: Is Putin the Enemy or a Distraction? (Jimmy)

Democracy Now’s Amy Goodman reports, “To put the death toll into perspective, opioid deaths have now surpassed the peak in death by car crash in 1972, AIDS deaths in 1995 and gun deaths in 1993.”

Implying the Senator isn’t aware the Cold War ended a quarter century ago?