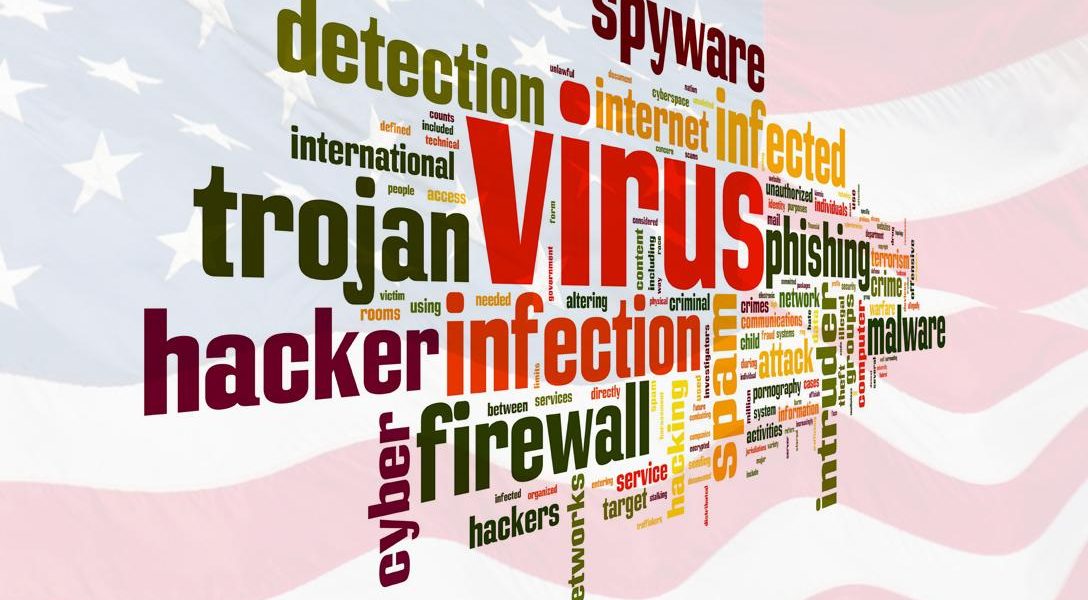 In the News: While spending $75 billion on IT each year, the federal government has suffered huge data breaches, including the Office of Personnel Management’s loss of 21.5 million records. Will the Trump administration be able to improve on the dismal performance? Photo credit: Adapted by WhoWhatWhy from Starkus01 / Wikimedia (CC BY-SA 4.0) and Petr Kratochvil / Public Domain Pictures.
Editors' Picks

Juan Cole lists some disputes in honor of this week’s meeting between US President Donald Trump and Saudi’s minister of defense, Muhammad bin Salman.

The US dropped over 500,000 tons of bombs on the country during the Vietnam war, killing up to 500,000 Cambodians, according to one researcher. The bombings drove hundreds of thousands into the hands of the genocidal Khmer Rouge. Now the US wants to collect on a $500M war debt, mostly from humanitarian loans.

Think of an espionage thriller where, when the correct pitch is hit, certain technology becomes susceptible to corruption. While your Fitbit may be relatively safe, other hacks are not so innocuous.

Russia appears to have deployed special forces to an airbase in western Egypt near the border with Libya in recent days, U.S., Egyptian and diplomatic sources say, a move that would add to U.S. concerns about Moscow’s deepening role in Libya.

According to The Intercept, “The office is scandalously underfunded, its staff chronically overworked, and its clients left for months without representation — or forced to plead to charges of which they may or may not be guilty.”

What a Decade of Smartphone Use Has Meant for Planet (Jeff C.)

For many reasons, phone users are often lured into prematurely replacing their phones. This rapid turnover of devices is what leads to record profits for smartphone manufacturers year after year. It also leads to many damaging impacts on people and our planet.