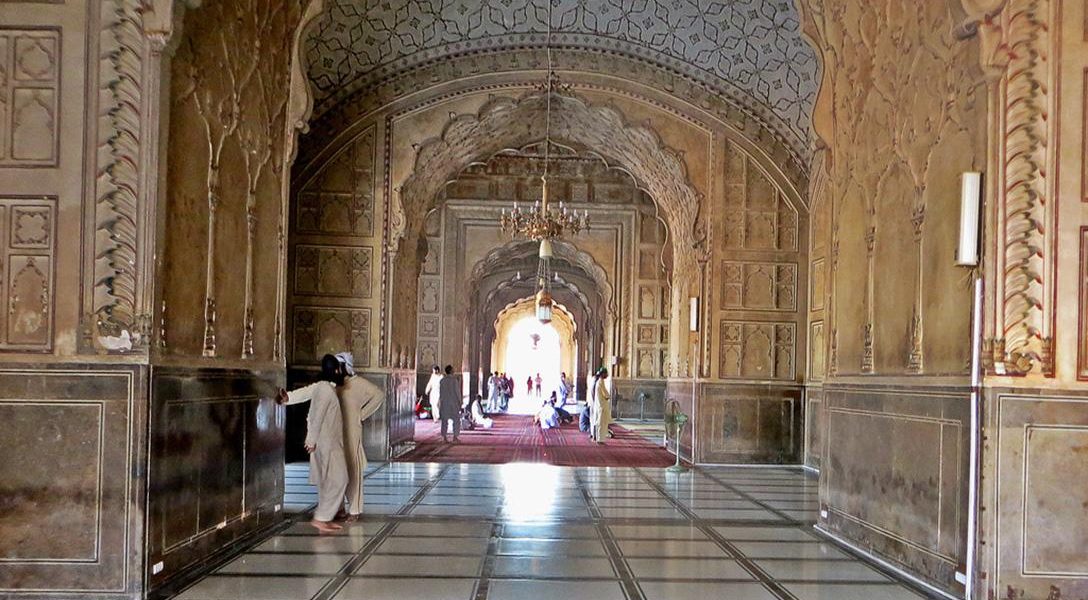 In the News: A deadly bomb attack bursts through the Pakistani City of Lahore. The powerful explosion killed 13 people and and wounded dozens. Jamaat- ul-Ahrar a Taliban-linked Pakistani armed group claimed responsibility and warned, “this is just the beginning.” Photo credit: Wasif Malik / Flickr ( CC BY 2.0 )
Editors' Picks

Saudi Arabia is recruiting well-meaning U.S. military veterans into its campaign to eviscerate a recently-passed law allowing 9/11 families to sue the monarchy for its alleged role in facilitating the attacks.

For an alleged role in “international drug trafficking,” Vice President Tareck El Aissami will not be able to have financial dealings with Americans, and his American assets will be frozen.

Electronic Musician Moby Says he has Inside Info on Trump (Trevin)

Claims Trump is being blackmailed by Putin, and is preparing for war with Russian ally, Iran.

Army Gen. John Nicholson, the top US commander in Afghanistan, told Congress last Thursday that several thousand more troops would be needed in the country.

Hamas recently appointed Yehya Sinwar to control the Gaza Strip. This new role comes as relations deteriorate over Israel’s move to retroactively annex settlements and all but ordained new era of US-Israel cooperation with the Trump administration.

A copy of the still classified 6,700-page Senate report on CIA torture during the Bush administration was finally delivered to the judiciary last Friday.