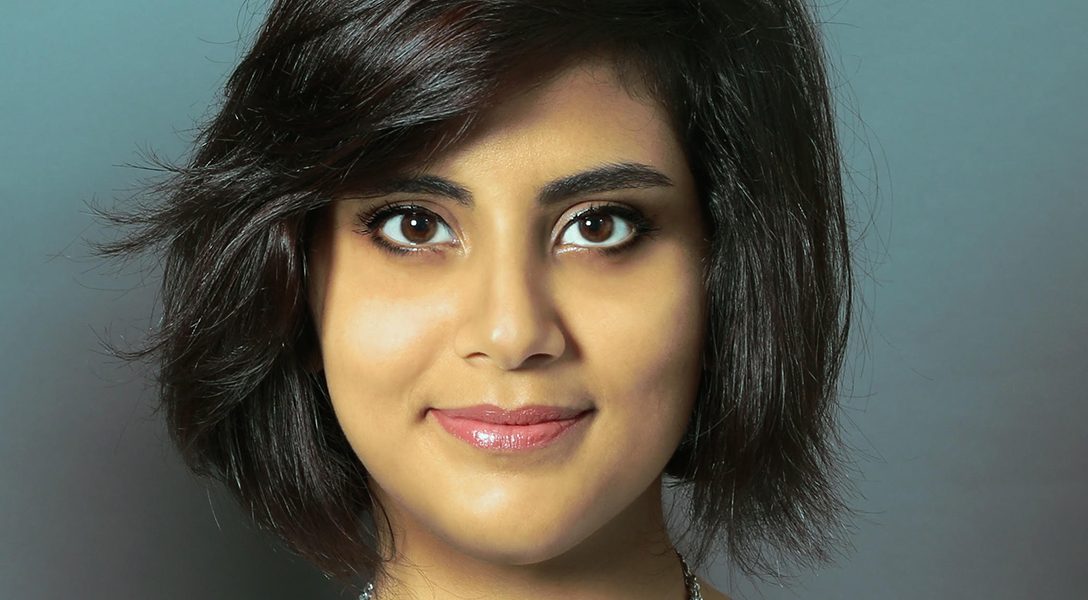 Silenced: Seven women's rights activists were arrested in Saudi Arabia in advance of the lifting of the prohibition on women driving. The group was alleged to have had contacts with a foreign power. One of the detainees is Loujain al-Hathlou, a well-known activist and a social media figure. Photo credit: OTRS system / Wikimedia (CC BY-SA 4.0)
Editors' Picks

The author writes, “After Nikki Haley blamed the Palestinians for murdering themselves with Israeli snipers, she wouldn’t even listen to the Palestinian delegation at the UN. She walked out when they began speaking.”

New Secretary of State Mike Pompeo and President Donald Trump want a new nuclear deal with Iran. This deal will try to include other nations besides Europe, Russia, and China, such as Japan and Arab states.

Julian Assange Is Suffering Needlessly. Why Not Report That? (Jimmy)

The author writes, “Isn’t the headline story that the editor-in-chief of WikiLeaks remains detained without access to fundamental healthcare? And since March this year, has been cut off from the outside world, bar meetings with his lawyers, which have apparently been surveilled?”

This article details how Trump’s tariffs against Canadian paper being used for US print are killing newspaper jobs.

CIA Leaker Suspect Charged — But Not for Leaking (Dan)

Wikileaks’s dump of “Vault 7” — which contained various details on US government cyber weapons — was achieved by the help of an internal leaker. The alleged leaker was recently charged with child pornography, not leaking.