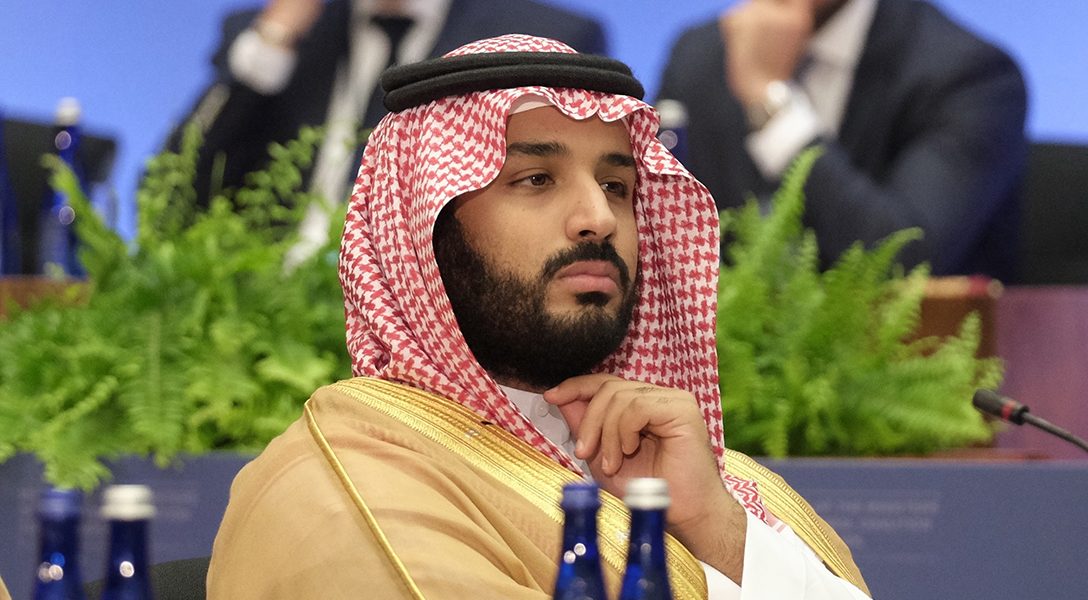 The author writes, “Saudi Arabia’s public prosecutor says he will seek the death penalty for five individuals accused of murdering Jamal Khashoggi. He said the crown prince was not implicated in the crime.” Photo credit: US Department of State / Wikimedia (Public Domain)
Editors' Picks

The author writes, “A Republican US senator from Mississippi is shown in a new video talking about ‘liberal folks’ and making it ‘just a little more difficult’ for them to vote.”

The author writes, “The Trump Justice Department inadvertently revealed in a court filing that it has charged Julian Assange in a sealed indictment. The disclosure occurred through a remarkably amateurish cutting-and-pasting error in which prosecutors unintentionally used secret language from Assange’s sealed charges in a document filed in an unrelated case.”

The author writes, “As Trump’s DOJ says he has the power to ‘depart from the succession order’ that was established by one federal law by appointing Acting AG Matthew Whitaker, more than a dozen prominent conservative lawyers raised the alarm about Trump undermining the rule of law, before the annual convention of the Federalist Society, a conservative legal group, this Thursday, the New York Times reported Wednesday.”