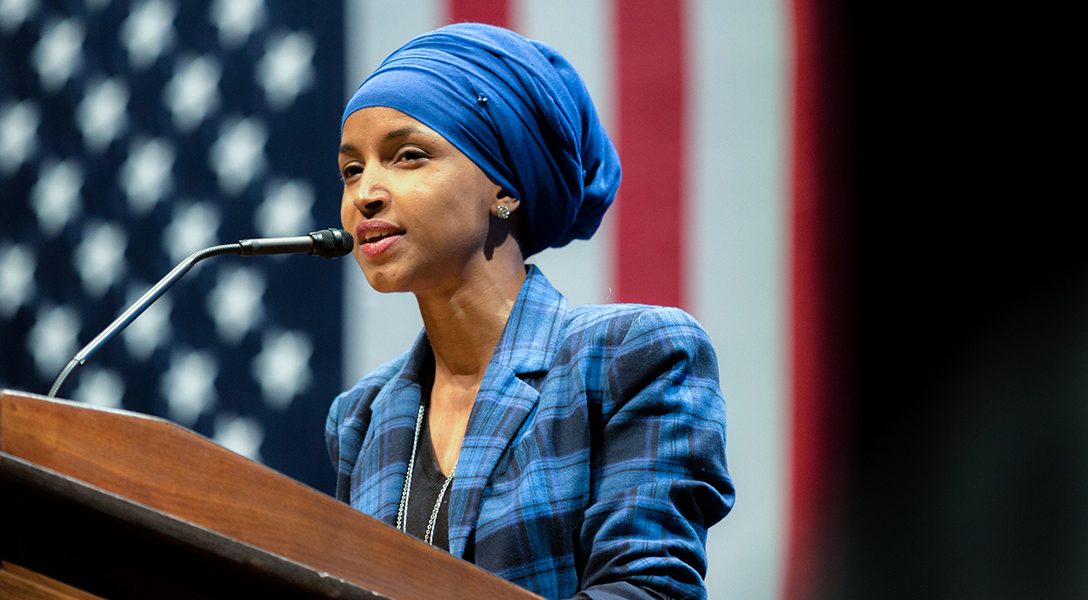 The author writes, “In neighborhoods across Philadelphia, the city sells homes that owe back taxes, or have fallen into foreclosure. But the sales in [Maleny] Vazquez’s neighborhood were different. … On Vazquez’s block, the DA attempted to seize nearly one-quarter of the properties between 2011 and 2015 alone.”

The author writes, “The Los Angeles Times’ former publisher and editor, Davan Maharaj, reportedly received a $2.5-million settlement following his exit from Tribune Publishing Co. after revealing to a mediator he had recorded anti-Semitic comments allegedly made by the company’s largest shareholder, Michael Ferro.”

The author writes, “The Trump administration is resuming its efforts to deport certain protected Vietnamese immigrants who have lived in the United States for decades — many of them having fled the country during the Vietnam War.”

From Politico: “The National Enquirer’s parent company has agreed to tell prosecutors everything it knows about Donald Trump — and it might know a lot.”

The author writes, “Comparing DNA evidence to a national database of offenders has become an increasingly powerful crime-solving tool, but the practice has spurred an evolving debate over who belongs in this massive network of potential suspects.”