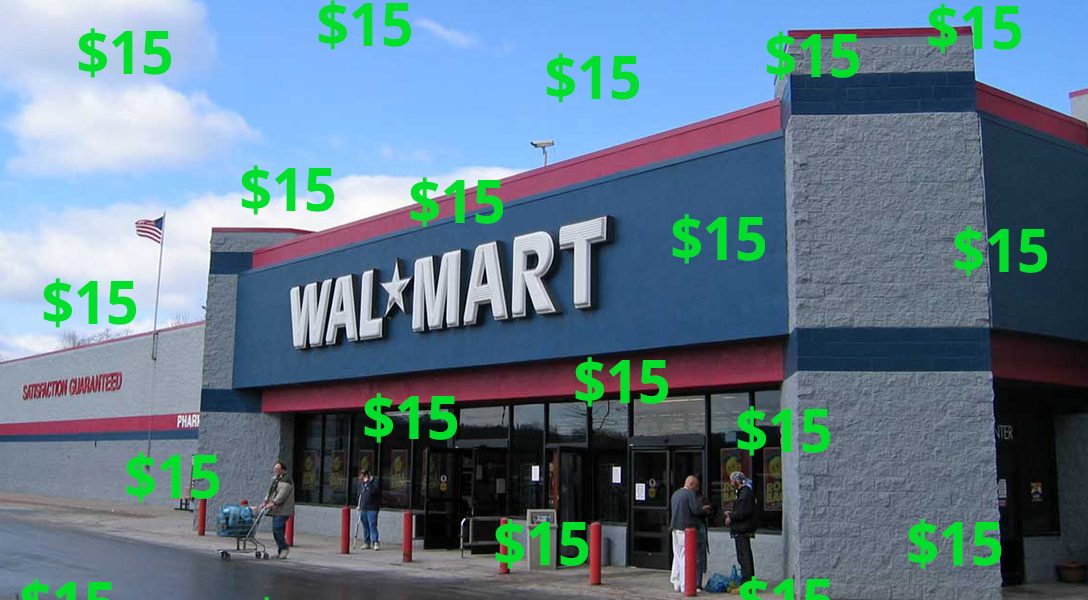 The author writes, “Sanders’s ‘Stop Walmart Act’ is designed to pressure the biggest employer in America to raise wages for nearly 1 million workers. The bill would bar big corporations from buying their own stock — a move that rewards shareholders — unless they pay all employees $15 an hour, provide them seven days of sick leave, and prevent CEO compensation from rising more than 150 times above median employee pay.” Photo credit: Adapted by WhoWhatWhy from Sven / Wikimedia (CC BY-SA 3.0)
Editors' Picks

The author writes, “With less than two months left at the helm of the House of Representatives, Speaker Paul Ryan (R-Wis.) on Wednesday won his first vote since the midterm elections ― on behalf of the kingdom of Saudi Arabia. Almost all Republicans and a handful of Democrats voted with Ryan to strip privilege from a bill endorsed by top Democrats that would have ended US support for the Saudis and their allies in the four-year civil war in Yemen.”

From the Seattle Times: “With last week’s midterm election, Washington, Oregon and Colorado once again demonstrated the value of universally mailed ballots.”

Amazon’s Long Game Is Clearer Than Ever (Reader Jill)

The author writes: “No population genuinely worried about abuses of power would even countenance placing a single private company in control of securing the data of both the intelligence community and the armed services. Add putting a major media organ or two under the same umbrella and you’re beginning to enter oligarchy territory.”

The author writes, “It was, perhaps, the sound of worlds opening. … It was a school field trip, but one with a difference: They were there to buy books — whatever books they wanted. Each student was equipped with a $50 gift card, to which the store added a 20 percent discount.”

From Mint Press News: “In a deep investigative piece, Abby and Robbie Martin explore the 2001 Anthrax Attacks — what led to them, why they happened, and how the Bush administration used them to manufacture consent for the illegal invasion of Iraq.”

The author writes, “The man began yelling from the balcony during the intermission of the musical at Baltimore’s Hippodrome Theatre, according to audience members. The incident reportedly frightened audience members, with many believing that the outburst was the precursor to a shooting.”