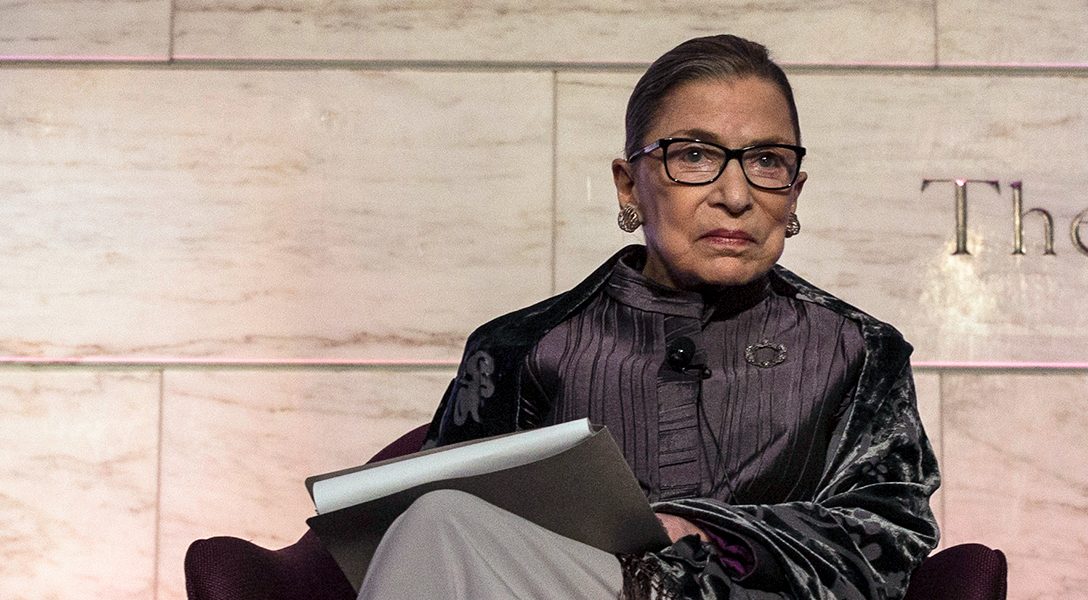 Sanders’ Rise in the South

Populists Are on the March in the South (Jimmy)

How Europe is Ending the Refugee Crisis – Deportations (Dan)

A United Nations panel just called Europe “willfully blind” in regards to deportations of refugees back to their homeland of Afghanistan. Why? Because virtually nowhere in the country is safe. Yet since Afghanistan relies heavily on foreign investment, the country is obliged to take back the refugees.

A way to more easily identify terror suspects, or a “honeypot” for “hackers and ID thieves?”

The author writes, “By the same token, CEOs should have the same retirement plans as their subordinates. If they feel like a 401(k) with limited annual contributions doesn’t provide sufficient security, well, get in line, bub.”