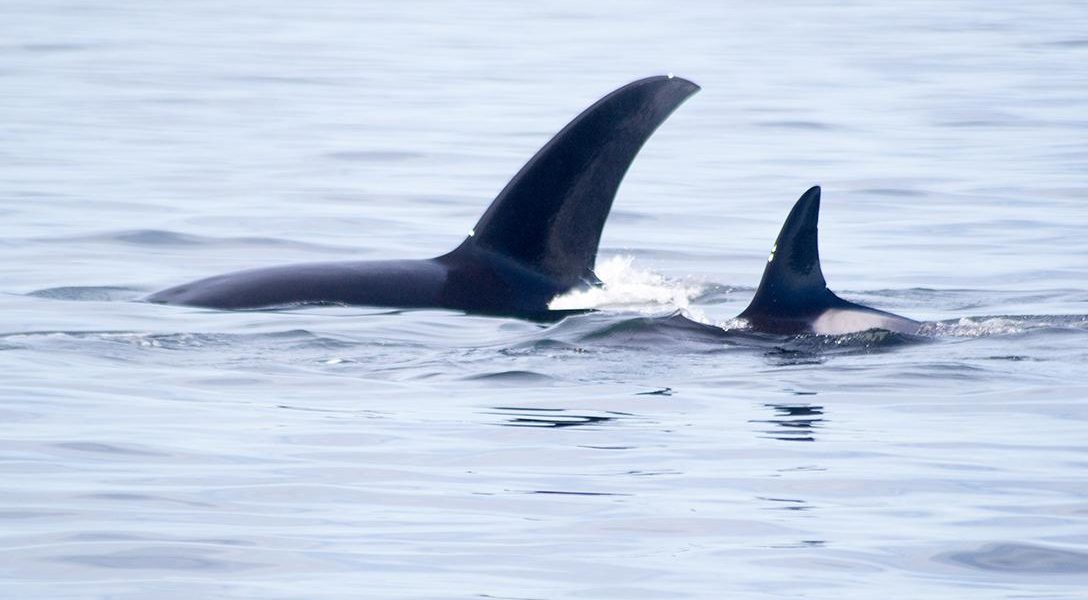 In the News: The Center for Whale Research claims Puget Sound orcas are dying of malnutrition due to reduced food supplies caused, in part, by dams on the Snake River in Washington state. Photo credit: Terri Stewart / Flickr (CC BY-SA 2.0)
Editors' Picks

With global prices showing no signs of a rebound, earnings are taking a beating, refining margins have sunk, and debt levels continue to soar. Alarm bells are ringing louder than ever.

No Tax Returns from Trump (Jimmy)

Email and sex scandals have overshadowed the scandal that Donald Trump will be the first Republican presidential candidate since Richard Nixon not to release his tax returns before the election.

In an appearance on “Fox News Sunday,” the Republican strategist said that Donald Trump’s poll numbers are simply too dismal to end in victory on election night.

Just as new UK Prime Minister Theresa May was preparing to enact Article 50, which would formerly begin the British “exit” from the European Union, the country’s highest court ruled the process must go through Parliament.

US government agencies claim Russia is behind email hacks and election interference. But where is the hard evidence?

The news and information giant will be shedding some 4% of its total workforce, though there will be no decline in headcount in the Reuters newsroom, according to a memo to employees on Tuesday. We’ve heard that before from other front office brass in the news industry.

Newsweek accused Wikileaks of stealing property (Podesta emails), and also printed that Assange has been charged with a crime. Both are untrue, and libelous according to The Indicter.