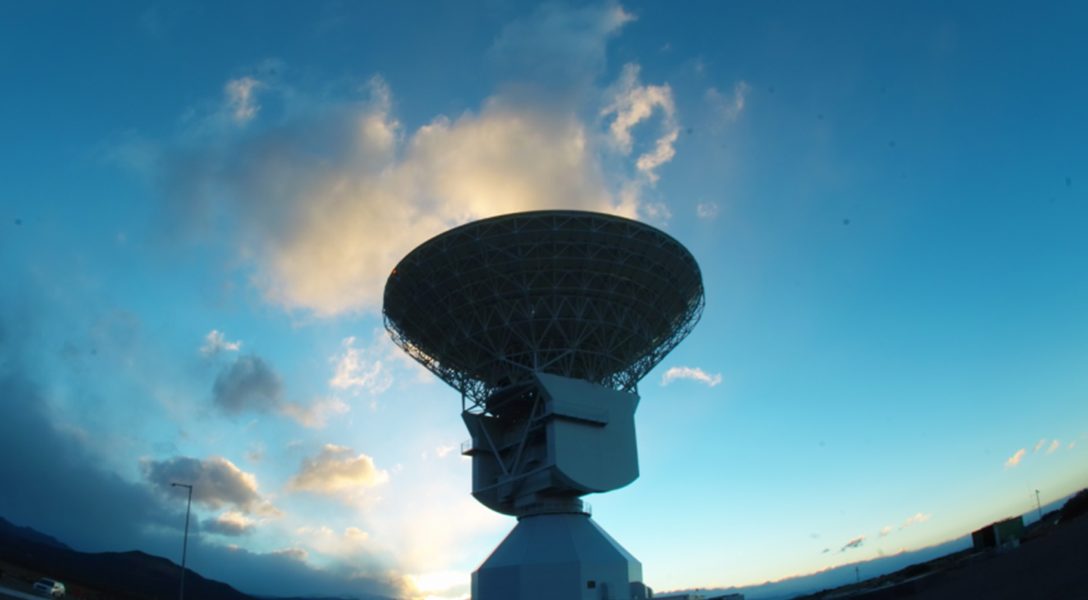 While addressing an international conference on disarmament, State Department Assistant Secretary Yleem D.S. Poblete was touting US plans to build a Space Force and raised concerns about a Russian satellite displaying "very abnormal behaviour.” Poblete said, "Mr. President, the United States has serious concerns about the activities of the Russian government in developing anti-satellite weapons, which we have shared many times in this forum." Photo credit: ESA / NASA
Editors' Picks

The author writes, “Hundreds of Google employees, upset at the company’s decision to secretly build a censored version of its search engine for China, have signed a letter demanding more transparency to understand the ethical consequences of their work.”

Some multi-billionaires just have it real tough.

The author writes, “The NRA zealot is placated by Democratic rhetoric around banning only ‘weapons of war’ paired with the technical knowledge that they can tolerably dodge most Blue State gun laws via the modular technology described above. The pro-gun-control Blue Staters are placated because politicians are ‘doing something,’ and thanks mostly to ignorance about how modern guns work, think their gun laws are actually stopping the distribution of firearms when they increasingly resemble security theater.”

From Democracy Now: “A shocking new Pennsylvania grand jury report has revealed that more than 300 Catholic priests sexually abused 1,000 children, and possibly thousands more, over a span of seven decades. The church leadership covered up the abuse, lying to communities, transferring predator priests rather than firing them, and locking abuse complaints away in what the church called a ‘secret archive.’”