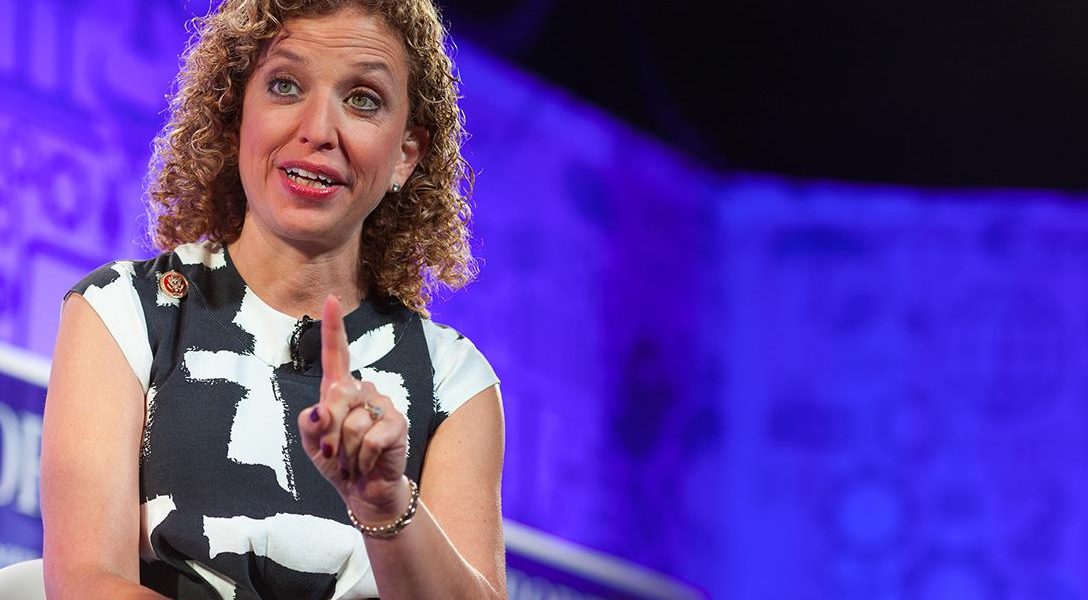 President Trump swears there was voter fraud in the 2016 election. So much so he’s allowed for a commission to investigate the matter. Now a judge has allowed for further development in the investigation.

U.S. Intel Veterans: ‘Russian Hack’ of DNC May Have Been an Inside Job (Trevin)

A group of former US intelligence officers called Veteran Intelligence Professionals for Sanity (VIPS) published a memorandum to the President this week regarding forensic studies of “Russian hacking” into the DNC computers on July 5, 2016. The memo suggests that the data was leaked (not hacked) by a person with physical access to DNC computers, and then doctored to incriminate Russia.”

All Aboard the Beijing-Tehran Express (Dan)

When eight illegal immigrants died and dozens more fell severely ill inside of a trailer truck outside a San Antonio Walmart in 100-plus degree heat, two prominent Texas Republicans responded by proposing a crack-down on “sanctuary cities”.

Five Legal Ways to Interfere in an Election (Reader Steve)

Can you guess all of them?