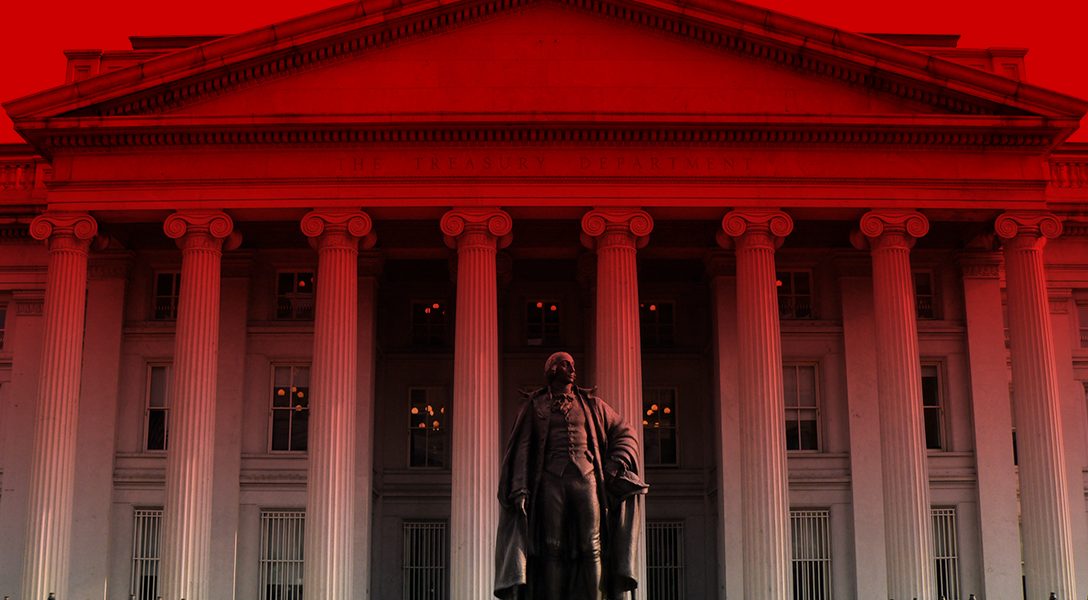 According to BuzzFeed News: “Whistleblowers said the Americans were exchanging messages with unsecure Gmail accounts set up by their Russian counterparts as the US election heated up.” Photo credit: Heather F / Flickr (CC BY-NC-SA 2.0)
Editors' Picks

Nevada Legislature First in US With Majority Women (Reader Steve)

The author writes, “The first majority-female legislature in the country will convene in Carson City in February after a series of recent appointments. The Nevada Legislature will have 32 women and 31 men, with 23 women in the 42-member Assembly and nine in the 21-member Senate.”

The author writes, “Ironically, charging WikiLeaks — which has been accused of ‘helping’ Trump by publishing DNC and Clinton campaign emails allegedly hacked by Russia during the lead up to the 2016 election — could be just the precedent Trump craves for stifling much of the journalism that has enraged him about the media’s coverage of the Russia investigation.”

The author writes, “That reducing a $716 billion war budget can be presented as a threat to the nation, and that ‘defense’ can refer to wars in Taiwan or the Baltic, illustrates the depth of the media’s imperial mindset, and goes to show President Dwight Eisenhower’s warning about the power of the military industrial complex went unheeded.”

The author writes, “The nation’s largest grocery chain stepped into the driverless delivery market Tuesday, bringing milk, eggs and other items to a customer’s home in a vehicle with nobody at the wheel.”

The author writes, “When one of Germany’s most long-standing and often-cited publications, Der Spiegel, pushed out a news alert Wednesday, the subject was its own failing. The magazine revealed that one of its star reporters, Claas Relotius, likely embellished his coverage and allegedly fabricated entire events for years, before resigning on Monday.”

The author writes, “If China invaded the US and occupied a third of its territory in order to counter Canadian and British influence we’d be looking at World War Three that very day, but doing exactly that in a disobedient Middle Eastern country is looked at as so normal and routine that any apparent deviation from that strategy is regarded with shock and outrage.”