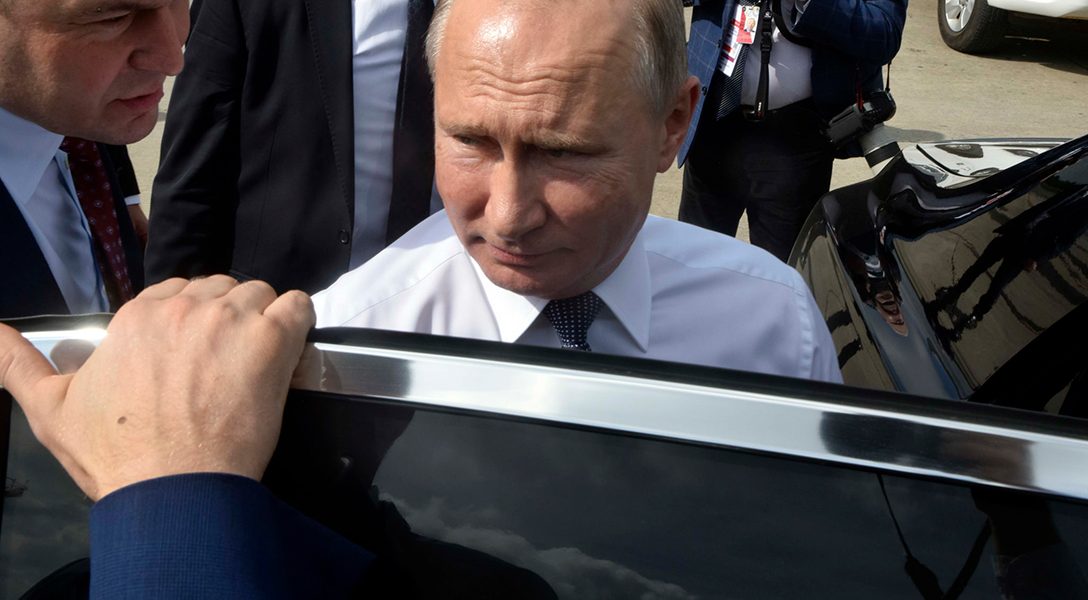 From Ars Technica: “The Russian government agency responsible for censorship on the Internet has accused Facebook and Twitter of failing to comply with a law requiring all servers that store personal data to be located in Russia.” Photo credit: G20 Argentina / Flickr (CC BY 2.0)
Editors' Picks

The author writes, “Advocates of lower tax rates on the rich typically tie tax cuts to higher economic growth. It’s somewhat amazing that they still say this, because it’s been exposed as a canard over and over again.”

The author writes, “The investigation and ensuing legal battle have left the results of last year’s House race uncertain, with no official winner from the November election. The judge’s decision on Tuesday will keep the situation unresolved while the matter continues to be reviewed.”

Pence Gives Thumbs Up to Maduro Ouster in Venezuela (Dan)

Vice President Mike Pence said the “US supports” a call for a nationwide boycott of Venezuela’s president Nicolas Maduro. The boycott is organized by opposition figure Juan Guaidó of the country’s National Assembly.

Most South Koreans Think Moon, Not Trump, Is Leading the Way on North Korea Talks (Jimmy)

The author writes, “Comparatively, almost 6 out of 10 said that Moon had a greater impact on talks than Trump did.”

The author writes, “Notably pudgy President Donald Trump, oft-criticized over his weight and purported small hands, has undergone a transformation — at least in pictures, according to a new report.”