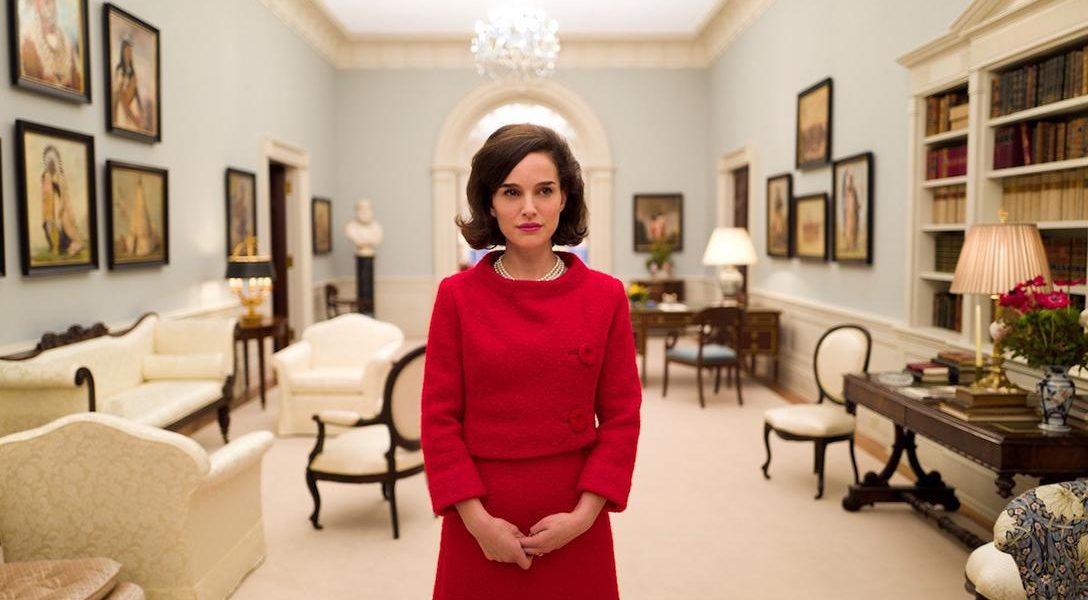 The congressman famous for yelling, “You lie!” at President Obama during a 2009 joint session of joint congressional address experienced a bit of karma during a recent town hall at Graniteville, South Carolina.

“This is most dangerous position we’ve been in since the Cuban Missile Crisis”, says Professor Stephen Cohen during the CNN panel.

Now that Trump’s bombed Syria, it’s what Obama should have done. (Even though he was against it when Obama was president.)

Trump Paying Back Corporations by Wiping Out Regulations (Celia)

Lisa Gilbert writes, “Repealing public protections using the CRA is a fundamental betrayal of candidate Trump’s promises to drain the swamp, rein in Wall Street and defend the middle class. Even worse, it’s an escalation of the corrupt insider-dealing he campaigned against.”