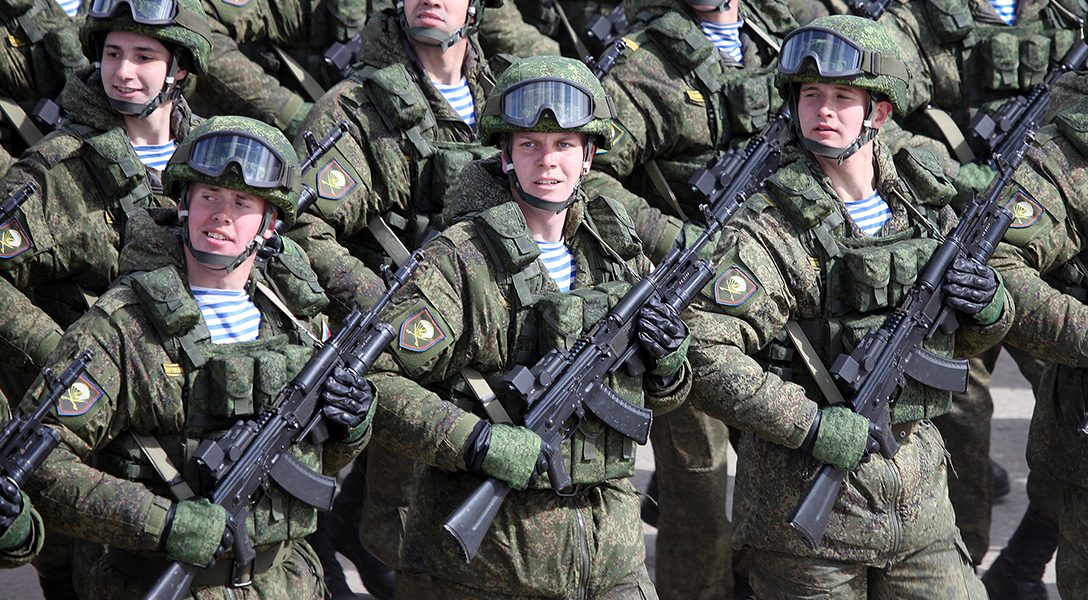 Russia will conduct its largest military maneuvers since 1981. China and Mongolian forces will participate in the exercises taking place from the Ural Mountains to the Pacific coast. The mobilization is set to involve about 300,000 troops with ground equipment, about 36,000 tanks, over 1,000 aircraft, and the Russian Northern and Pacific fleets. Photo credit: Vitaly V. Kuzmin / Flickr (CC BY-SA 4.0)
Editors' Picks

Russia and China to Stage Joint Military Exercises With Over 300,000 Troops

Detroit Shutting Off Drinking Water in All Schools Because of Lead, Copper Contamination (Jimmy)

The author writes, “Detroit’s city school district is shutting off drinking water to all of its schools after test results found elevated levels of lead or copper in 16 of 24 schools recently tested.”

The author writes, “Under Republican governors, New Jersey and Ohio committed at least $650 million of pension cash into Chatham Asset Management, a high-risk hedge fund that has taken control of the National Enquirer’s parent company, American Media Inc., which is at the center of the federal investigation into President Donald Trump’s 2016 campaign. California’s pension fund also has a $235 million stake in a Chatham fund.”

Oklahoma Teachers Just Purged the Statehouse of Their Enemies (Jimmy)

The author writes, “Oklahoma’s GOP primary season came to an end — and the teachers beat the billionaires in a rout. Nineteen Republicans voted against raising taxes to increase teacher pay last spring; only four will be on the ballot this November.”

The author writes, “It’s both a rare case of software engineers seeking to organize, and an even rarer instance of the government rising to their defense. White-collar tech workers have gained attention in recent months for coordinated campaigns against their employers’ business practices, but engineers almost never unionize in Silicon Valley.”