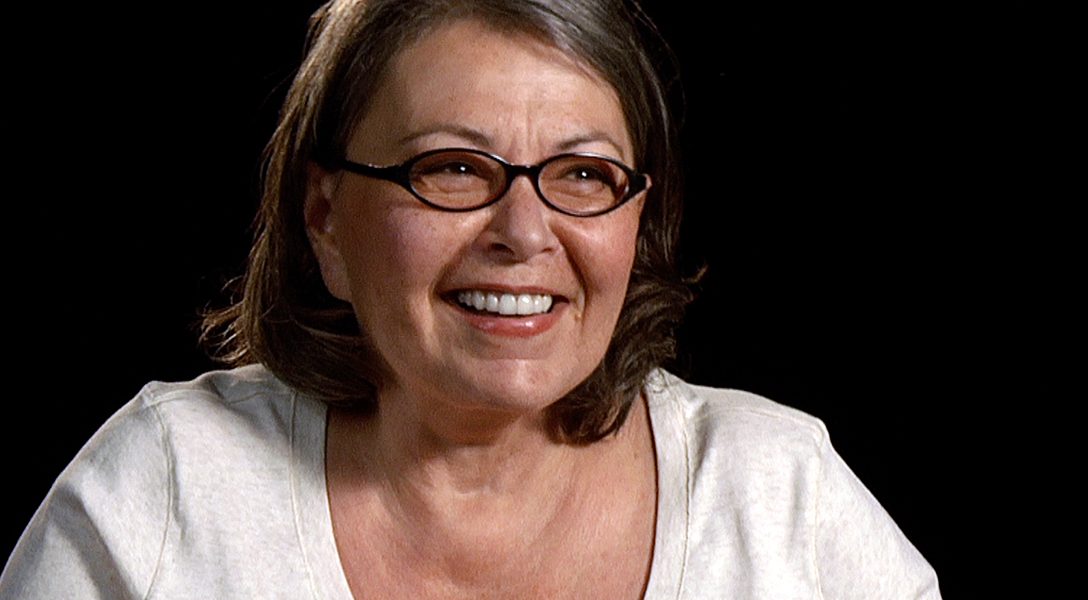 Media Malpractice: The kerfuffle over Roseanne Barr’s racist tweet and the subsequent cancellation of the rebooted sitcom garnered 16 times the coverage from cable news networks than coverage of the Harvard study estimating that over 4,645 deaths can be linked to Hurricane Maria in Puerto Rico. Photo credit: Stand-Up Sucks, LLC / Wikimedia (CC BY-SA 3.0)
Editors' Picks

Bernie Sanders appeared on Bill Maher over the weekend to discuss what Democrats need to do in the November elections, if he’ll run, and of course, the 2016 election.

Along with photocopying his famous trove of Vietnam-related documents which came to be known as the “Pentagon Papers,” leaker Daniel Ellsberg also had access to secret documents discussing US nuclear arms. Ellsberg considers these documents to be even more important.

The author writes, “At a rally in Anaheim, Calif., Sanders demanded a ‘moral defense’ for Disney and other billion-dollar corporations that pay their executives high salaries but have made efforts to avoid raising other workers’ salaries.”

Out of Poverty and Onto the Ballot: The New Wave of Working-Class Candidates Trying to Take Congress (Reader Luke)

The author writes, “[Roger] Manno is now a Maryland state senator and the party’s majority whip, but it’s been a long road that has taken him through extended bouts of homelessness, unemployment, and other economic depredations rarely found in the biographies of members of Congress, who are much more likely to note that they are the sons or daughters — or even grandchildren — of millworkers or the like.”

The author writes, “The United Nations aid chief urged the Saudi-led military coalition that controls Yemen’s ports to expedite imports of food and fuel supplies, warning that a further 10 million Yemenis could face starvation by year-end.”

A Palestinian Medic Was Shot Dead in Gaza. Now Israel Says It Will Investigate (Reader Luke)

The author writes, “The Israeli military said on Saturday that it would investigate her death but that its troops worked ‘in accordance with standard operating procedures.’”