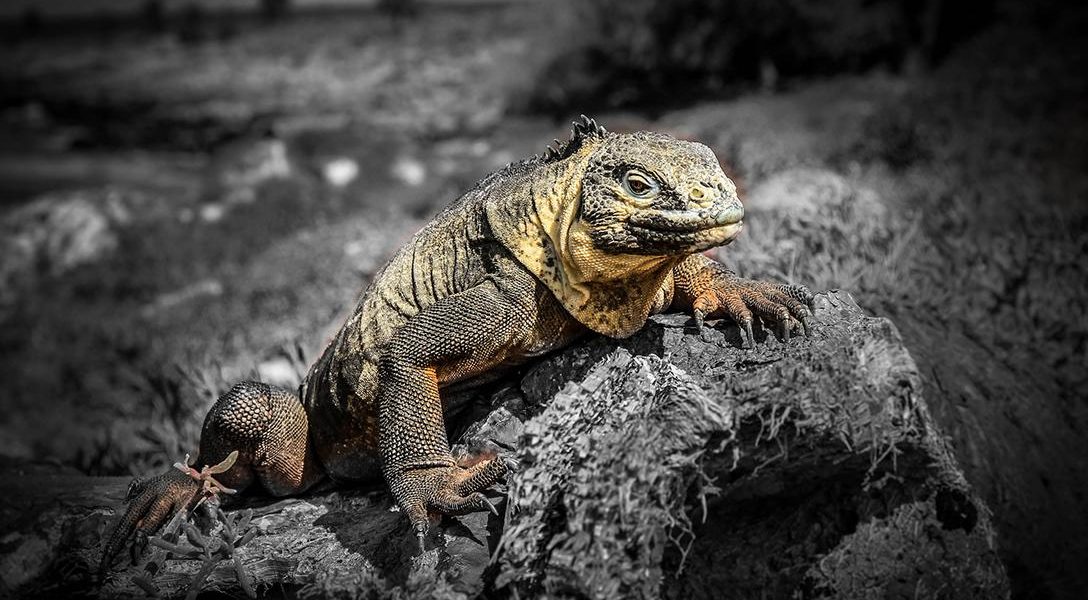 In the News: UNESCO's World Heritage List includes 49 marine sites recognized as irreplaceable sources of life and inspiration. Managers from the 49 sites are concluding a five day meeting with experts and leading conservationists in the Galapagos Islands. The goal of the conference was to: "chart a sustainable path forward for the world’s most iconic marine protected areas." About this photo: Galapagos land Iguanas.  Photo credit: Ben eBaker / Flickr (CC BY-SA 2.0)
Editors' Picks

Despite his “serious reservations,” the so-called architect of the Iraq war cites Trump’s views on Putin and China as justification for turning on his party’s nominee.

Maine’s governor Paul LePage drew ire last week after an obscenity-laced voicemail exchange was leaked. LePage is known for outbursts, which usually have a racial tinge. He is also one of Donald Trump’s biggest supporters.

Former Fox host Andrea Tantaros is pressing for a lie detector to verify for her claims of sexual harassment. Along with Roger Ailes, Tantaros’ lawyer is suggesting current Fox president Bill Shine and host Bill O’Reilly also submit to a polygraph test.

The Midwestern city counts more murders than New York and Los Angeles combined, despite their population being four times larger than Chicago.

The anti-trade rhetoric ignited by Bernie Sanders and Donald Trump is not as defining as it may seem. Every anti-TPP challenger lost their primary to a pro-TPP Democrat or Republican. It doesn’t help that much of the promised support from labor groups failed to materialize.