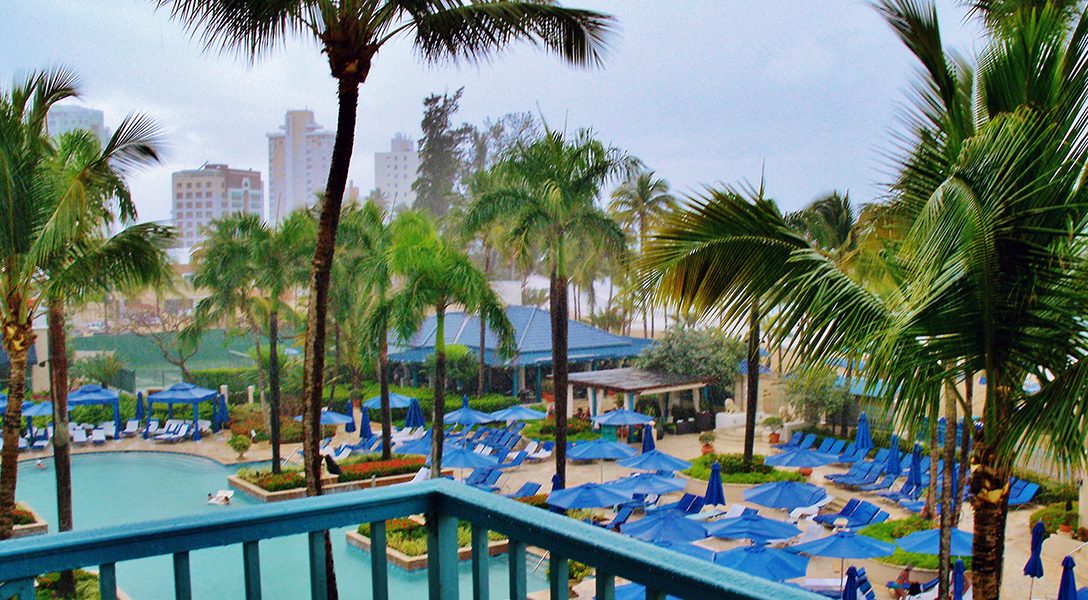 Puerto Rico's Act 22 allows rich Americans from the mainland to be "residents" of the island and avoid paying taxes on personal income, capital gains, interest, and dividends. The law requires citizens to spend at least 183 days a year on the island, but a single minute can count as a full day. This plan has resulted in exclusive enclaves catering to the wealthy, but the benefits for the average Puerto Rican are minimal at best. Photo credit: Michelle Maria / Flickr (CC BY 3.0)
Editors' Picks

The Consequences of ‘America First’ — a Poorer, Less Secure US (Reader Steve)

The author writes, “America First is looking like America Alone. For the United States and the countries around the world that look to it for leadership, the consequences are profound. We are witnessing the systematic dismantling of the multilateral world order that has given the United States and its partners an extraordinary level of security and prosperity since World War II.”

‘Trumpwashing’: the Danger of Turning the Republican Resistance Into Liberal Heroes (Reader Luke)

The author writes, “Not so long ago, the idea of liberals hankering nostalgically for Bush, hanging on Kissinger’s words, or cheering assertions of American exceptionalism would have been unthinkable. Likewise the idea of rooting for the rightwing attorney general Jeff Sessions, the former FBI director and registered Republican Robert Mueller, and other mandarins of the so-called ‘deep state.’ Yet old certainties have been shaken, roles reversed, and loyalties scrambled by Trump’s profoundly unorthodox presidency.”

The author writes, “A Russian reconnaissance aircraft was shot down by Syrian forces responding to an Israeli airstrike, killing all 15 people aboard, in what President Vladimir Putin said Tuesday was ‘a chain of tragic accidental circumstances.’ The downing of the Il-20 highlighted the dangers posed by the conflicting interests of various powers in the crowded skies over Syria and threatened the close security ties between Russia and Israel.”

The author writes, “For decades, Western governments, corporate media, and Hollywood have engaged in a project of mass deception to manufacture consent for military interventions. Waged in the name of lofty ideals like freedom, human rights, and democracy, US-led wars in Iraq, Afghanistan, and Libya wound up bringing death, destruction, and even the return of slavery to the African continent. As the wounds from those catastrophes festered, Washington embarked on its most ambitious project yet, marketing another war of regime change, this time in Syria.”