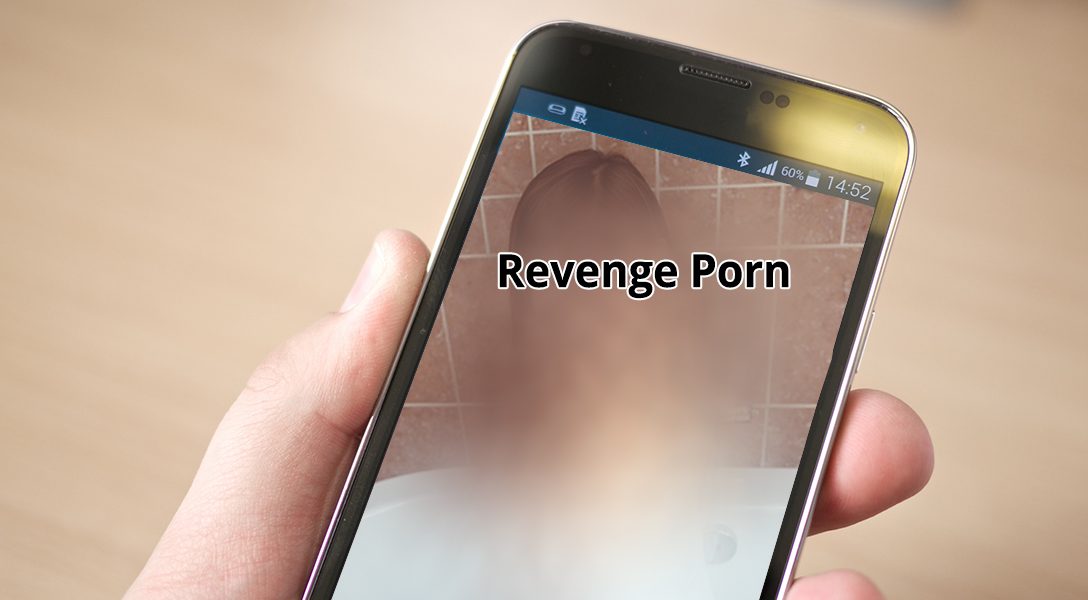 Walmart’s CEO Earns 1,188 Times as Much as the Company’s Median Worker (Jimmy)

The author writes, “Doug McMillon earned $22.8 million during the retailer’s last fiscal year, which ended on January 31, according to a company filing. Walmart’s median employee, meanwhile, earned $19,177 in the same period.”

The author writes, “The dead were mostly women and children gathered in a tent set up for the wedding in the Bani Qayis district, according to Khaled al-Nadhri, the leading health official in the north-western Hajjah province. Hospital chief Mohammed al-Sawmali said the groom and 45 other wounded people were brought to the local al-Jomhouri hospital.”

Korean Peninsula in Historic Peace Talks — Thanks to Activists, Not Trump (Reader Luke)

The Real News Network speaks with Dr. Simone Chun, an associate in research at Harvard’s Korea Institute, about the recent turn toward peace in the Korean peninsula.

26-year old Diante Yarber was shot 10 times in his car, according to an attorney for the family. Yarber’s death comes on the heels of the controversial killing of Stephon Clark by law enforcement.

In an effort to close Guantanamo Bay, the Obama administration established an office in the State Department that tracked released detainees. President Trump’s former secretary of state Rex Tillerson shuttered that program. Now the detainees, once considered terrorists, have gone missing.