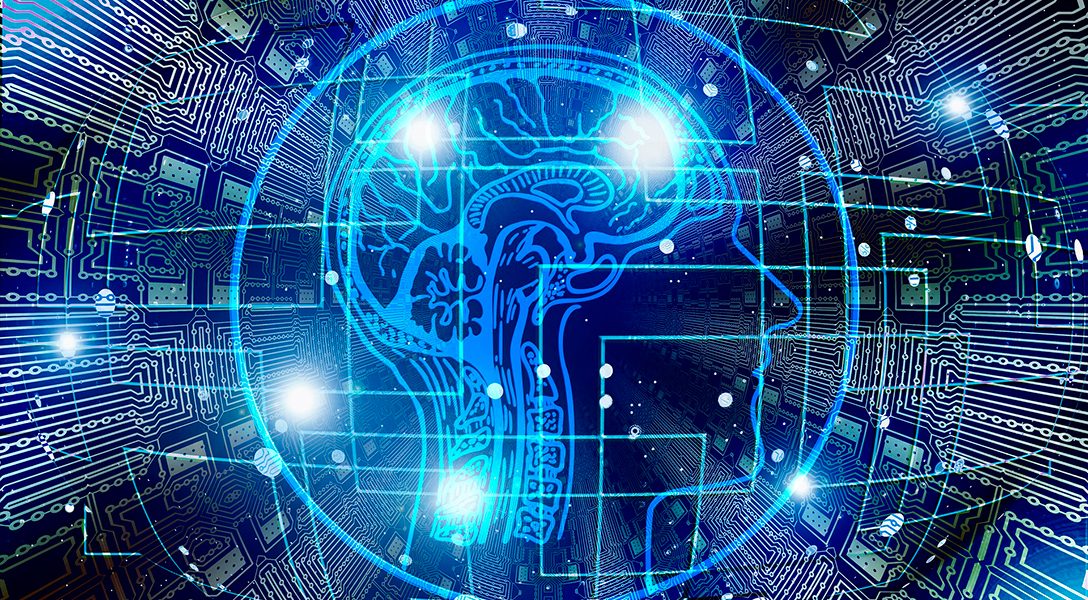 Image and facial recognition have become a reality due to the ability of systems to analyse vast numbers of images tagged with descriptions. Language interpretation is a much more difficult area. Researchers are now using neural networks to process huge libraries of online text like Wikipedia to “teach” systems the meanings of written language. Photo credit: geralt / Pixabay (CC0 1.0)
Editors' Picks

Researchers Are Closing in on Language Comprehension by Computers

The author writes, “California-based newspaper chain McClatchy is in ‘early stage’ discussions to buy Tronc, owner of the Chicago Tribune and other major newspapers, a source familiar with the negotiations said Friday.”

The author writes, “Lost amidst the deluge was a Trump administration story that will have deadly, far-reaching consequences long after the Times op-ed is forgotten and Woodward’s book hits the discount pile. That’s because Trump effectively endorsed endless US war in Syria last week, and almost no one in the press noticed.”

The author writes, “It turns out Gov. Jerry Brown wasn’t kidding when he suggested two years ago that California might ‘launch its own damn satellite’ in defiance of federal climate change policies.”

The Other Political Correctness (Reader Luke)

The author writes, “There is an epidemic of self-censorship at US universities on the subject of China, one that limits debate and funnels students and academics away from topics likely to offend the Chinese Communist Party.”