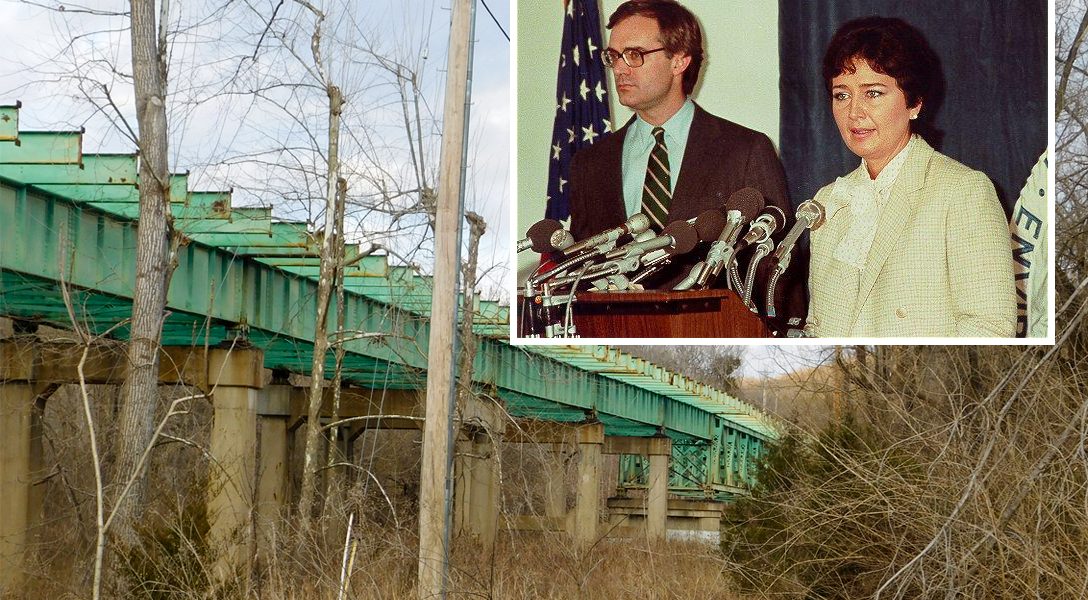 We’re told states like West Virginia and Iowa are the heart of Trump country. Which is code for: white and rural. Well, that isn’t the whole story.

Why Is It Easier to Buy a Gun Than Drive a Car? (Jimmy)

Thom Hartmann breaks down two common-sense gun regulations that would save lives.

Time to Admit the Afghan War is ‘Nonsense’ (Jimmy)

“Officially, the US military objective in Afghanistan is to force the Taliban to the negotiating table, but just last month President Trump said that talks with the Taliban are off the table, indicating an incoherent policy, as Jonathan Marshall notes.”

Did the US Use Biological Weapons in the Korean War? (Reader Luke)

North Korean and Chinese accusations of US biological warfare during the Korean conflict, as well as confessions of captured US airmen, were dismissed by the US government as propaganda and false confessions. But a long-suppressed report on the subject raises questions about what really happened.

Wikileaks founder Julian Assange is a target of liberal ire not only because of the 2016 election, but now also in the wake of the #MeToo movement. Many wonder how attorney Melinda Taylor can justify defending an alleged rapist, who they say played a key role in preventing the first woman from becoming president.