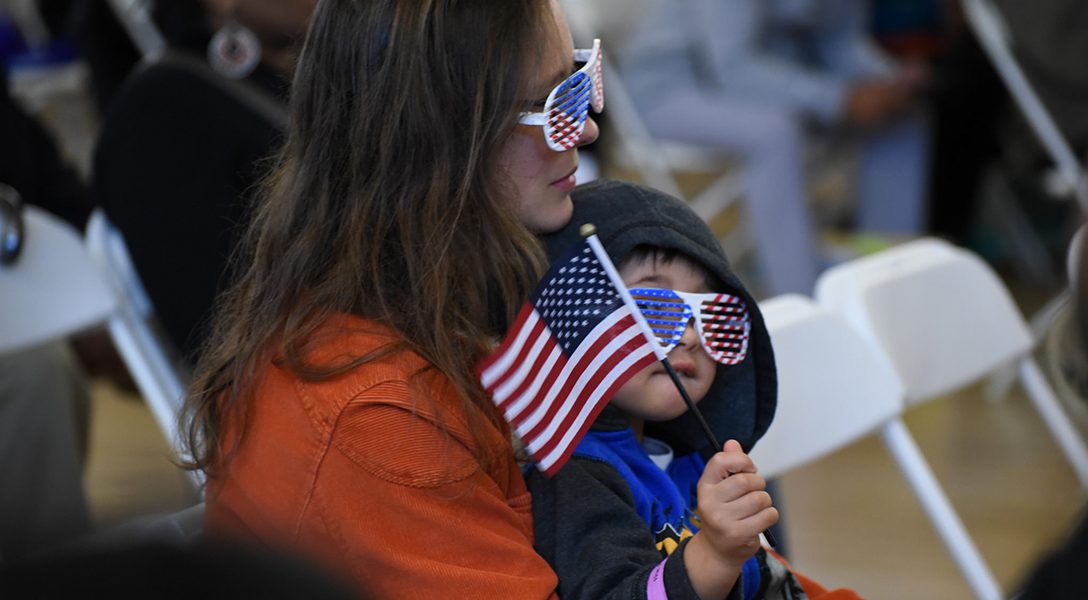 The Trump administration is preparing a proposal to further reduce legal immigration to the US. The changes to the system could affect more than 20 million immigrants and green card holders. People with low paying jobs who have ever relied on public support programs could have their status rescinded or citizenship denied. Photo credit: U.S. Department of Homeland Security / Flickr
Editors' Picks

Almost 80% of US Workers Live From Paycheck to Paycheck. Here’s Why. (Jimmy)

The author writes, “Simply put, the vast majority of American workers have lost just about all their bargaining power. The erosion of that bargaining power is one of the biggest economic stories of the past four decades, yet it’s less about supply and demand than about institutions and politics.”

The author writes, “Crimes in Saudi Arabia such as homosexuality and attending anti-government rallies have previously led to crucifixion sentences. Unlike the biblical crucifixions carried out by the Romans against Christians in antiquity, Saudi crucifixions usually involve displaying a beheaded corpse in public on a cross.”

The Shadow Rulers of the VA (Reader Jill)

The author writes, “The Federal Communications Commission lied to members of Congress multiple times in a letter that answered questions about a ‘DDoS attack’ that never happened, an internal investigation found. … Making false statements to Congress can be punished with fines or imprisonment, but the US Attorney’s office declined to prosecute any FCC employees, according to the IG report.”

Sen. Bill Nelson (D) of Florida has alleged that Russia has already breached election security in some parts of that state. This partially corroborates an earlier claim by Florida’s Republican Senator Marco Rubio, though neither has presented evidence.