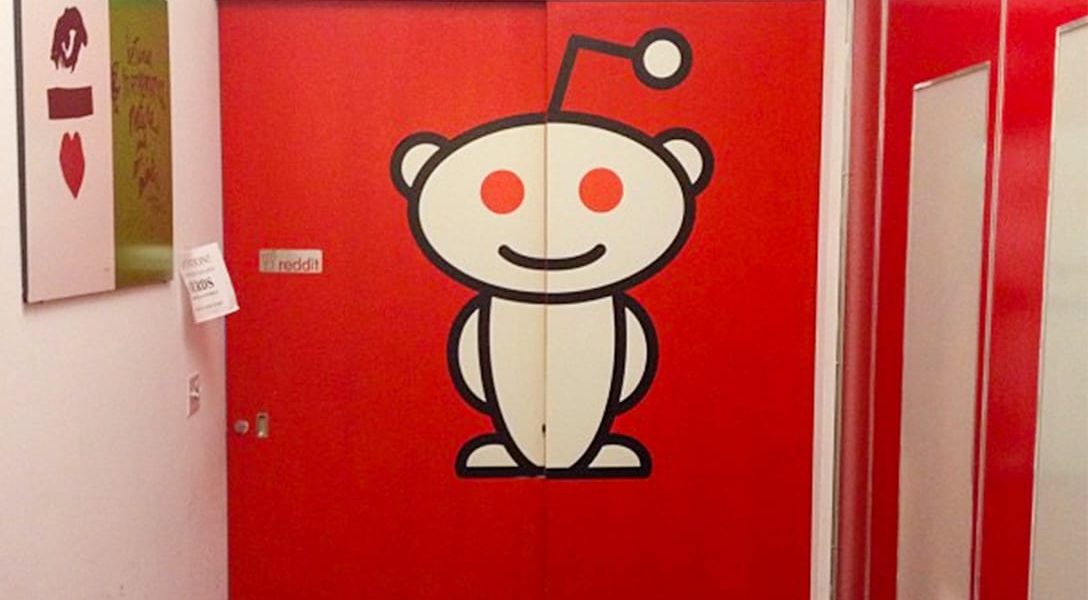 Headline Grabbing: Researchers at Notre Dame University claim about three-quarters of posts on Reddit are voted on by users who haven't viewed the content. Reddit is the fourth most trafficked website in the United States. The study suggests readers are browsing headlines and supporting ideas they agree with. Photo credit: Eric Steuer / Flickr (CC BY 2.0)
Editors' Picks

The author writes, “The fate of the census under President Donald Trump has been closely watched by voting-rights advocates worried that the administration — which has already made unsupported claims about voter fraud — might nudge it in directions that over- or undercount some Americans. Subtle bureaucratic choices in the wording and administration of the census can have huge consequences for who is counted, and how it shifts American voting districts.”

Is Torture the Only Way to Combat Terror for Trump? (Dan)

One unfortunate consequence of the slow death of HIG — the US’s elite terror interrogation team — could be a reversion back to the to the torture program of the Bush era.

The author writes, “Protests are planned at Verizon stores across the country on Thursday amid the Federal Communications Commission’s plans to scrap net neutrality regulations that currently require internet providers to treat all content equally.”

It’s not the rich, it’s you. This opinion piece confirms all your worst fears about the GOP’s tax bill.

As reported by WhoWhatWhy a month ago, the only land border between the UK and Europe is jeopardizing the Brexit deal.