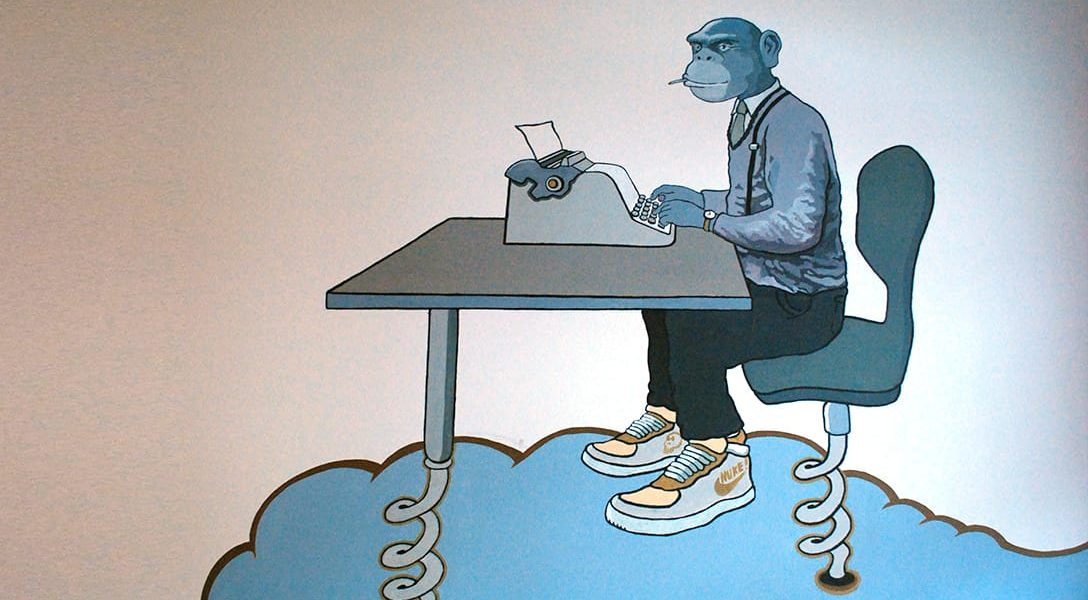 Real News Bots: Robots and humans are collaborating to produce news articles to be published by 35 regional newspapers across the UK. The project was funded by Google’s Digital News Initiative to develop software "that inserts localised statistics into stories written by human reporters.” Photo credit: Kevin Gessner / Flickr (CC BY 2.0)
Editors' Picks

Under Trump, US Special Forces Deployed to 75% of Countries in 2017 (Trevin)

That percentage “represents a jump from the 138 countries that saw such deployments in 2016 under the Obama administration. It’s also a jump of nearly 150% from the last days of George W. Bush’s White House.”

True to his businessman character, initial reports of Trump’s infrastructure plan note that the administration would embrace a “highest bidder” model, effectively having the states compete against one another for federal money.

State Representative Dan Johnson died of apparent self-inflicted gunshot wound after allegations surfaced that he had molested a 17-year-old girl.

The author writes, “So a Comcast lawyer used the Wall Street Journal to give an ‘unbiased’ opinion on why the net neutrality repeal represented no threat to consumers. The opinion meshed seamlessly with Comcast’s own published endorsements of the FCC’s action.”

The author writes, “If the Trump team is leaning toward a preventive attack, a debate is the last thing officials want, for tactical reasons. It is impossible to have a public debate about a surprise military strike.”