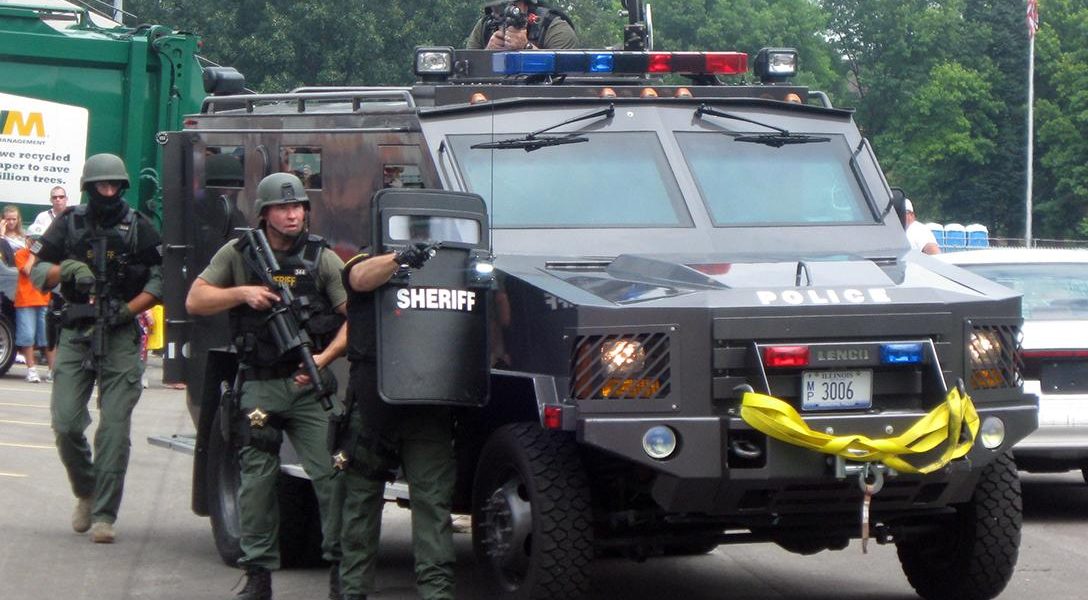 A co-founder of Occupy Wall Street explores in this Guardian piece, the idea that accepting our current methods of protesting as failures is the first step toward discovering real solutions.

While the Mainstream media continues to put out hype that the shale oil industry can produce oil at $30 or $40 a barrel, the reality shows that it’s becoming difficult just to finance its debt.

Though they’ve lead the bombing campaign against Houthi rebels in the country, which makes little distinction between civilians and militants, the Saudis want their actions to appear as “aid”.

A former State Dept envoy on science says that, yes, man-made factors did contribute to the scale of catastrophe in Houston.