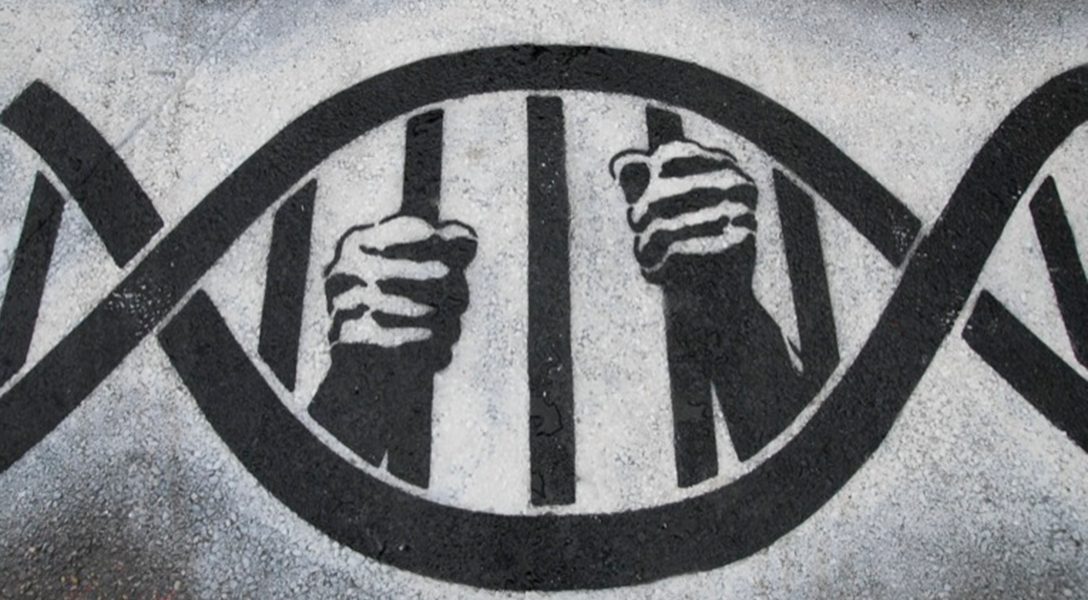 And are they willing to say sayonara to the 1,200 jobs associated with the industry in the state?

With ISIS’s caliphate in Syria all but dead, many fighters for the terror group have fled to safer destinations. Yet, as the article notes, while their arms have been put down, have they forgotten their former militant tendencies?

US Crime Figures You Should Know (Reader)

The author writes, “Is Donald Trump looking for an option to go to war against North Korea? That’s the unsettling conclusion from a report last week in the New York Times — that even Trump’s own generals and national security advisers, who are not exactly doves themselves, are afraid of giving the president any ideas.”

The author writes, “A worker needs to earn at least $15.87 an hour to afford an average 1-bedroom apartment in Orlando, according to the National Low Income Housing Coalition. Despite these economic realities, Disney is insisting on keeping employees on poverty wages.”

Catalonia’s secession leader Carles Puigdemont has been reelected to his former post. Yet he risks arrest by stepping foot in Spain, much less campaigning there.