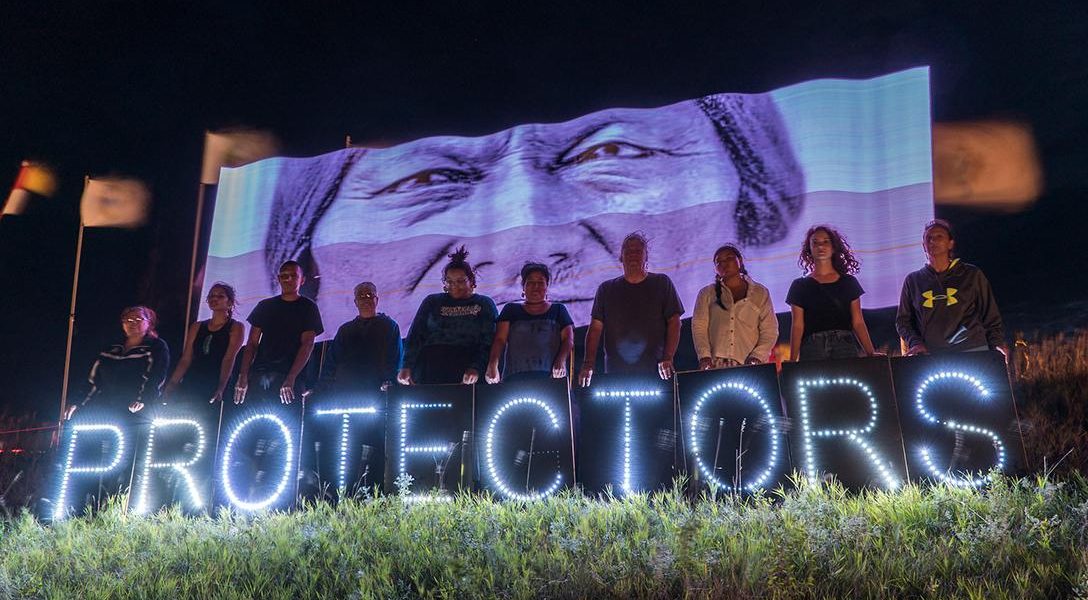 “What can I do personally about Climate Change?” Here’s his answer.

What is known as “Green on Blue” violence has been a growing problem between American “Special Operations” and  Afghan soldiers — supposed allies in the fight against terror groups in the country.

Major banks are suppressing the price of precious metals. Conspiracy theory, or conspiracy fact? European banking giant won’t fight allegations that include bid-rigging, price fixing, price manipulation and unlawful restraint, among a host of others.

Talks between European powers, mainly Russia and Germany, resume this week to bring a halt to Europe’s only active war in Ukraine. A quick reminder: Kiev’s pro-Putin government was overthrown in 2014 and replaced with a pro-Western government. The country subsequently descended into a violent state between pro-Russian separatists in the East and the new government in Kiev.

As we have been noting here, the country has been slow to acknowledge the extent of the problem, with more of a drip drip drip of revelations — in this case fountains in the city’s parks.

Discovered: Root of Depression in the Brain (Milicent)

Loss, disappointment, and low self-esteem are associated with a part of the brain that becomes active when rewards are not received. And there is reduced connectivity between this area, and that part of the brain that is activated by rewards, happy memories and positive thoughts. These discoveries could lead to a breakthrough in depression treatment.

Although the arrest happened two days prior to Obama formally accusing the Russians of hacking the DNC, law enforcement officials are claiming the suspect had no ties to the hacking of the DNC. In other words, still no proof.