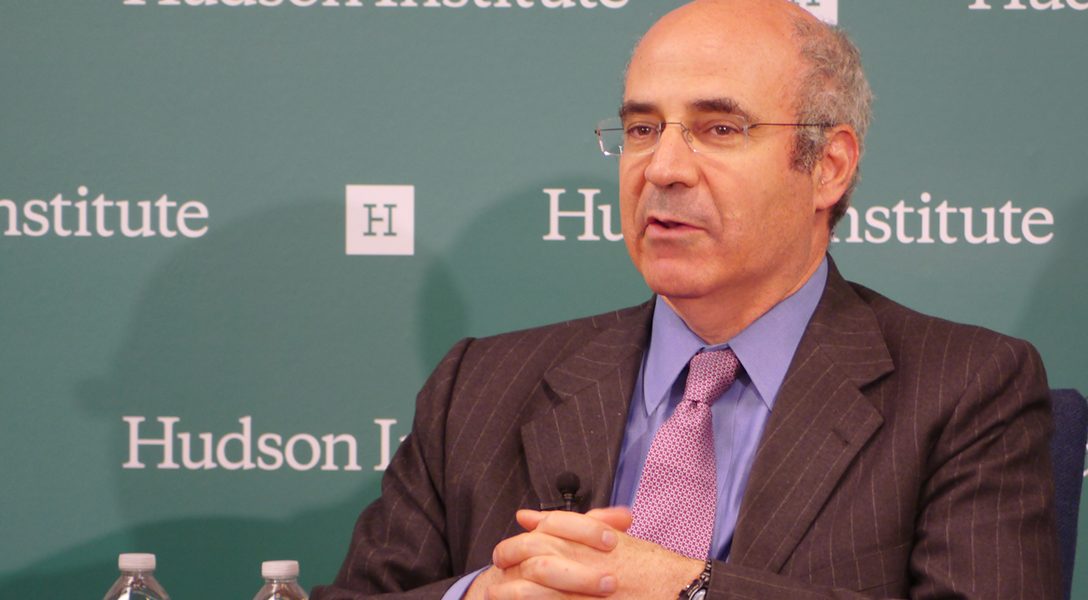 New Cold War Maneuvers: Vladimir Putin is using Interpol systems to have Bill Browder, a critic of his, arrested with the goal of delivering him to Russia. British Members of Parliament are calling on the Home Secretary to demand Russia's suspension from Interpol after Browder's recent arrest and release in Spain. Photo credit: Hudson Institute / Flickr (CC BY 2.0)
Editors' Picks

Are We Living in the New McCarthy Era? (Reader Steve)

This article by conservative National Review columnist Jonah Goldberg looks at the similarities and differences between Trump’s ire against the “Deep State” and Sen. Joseph McCarthy’s anti-Communist crusade.

The upsurge in individuals analyzing their DNA at places such as Ancestry.com and 23andMe remains an unregulated market. This article deems it as lawless as “the Wild West.” Will government regulators need to step in?

Pentagon May Cut Africa Missions, and Move Them to China and Russia (Dan)

After the attack in Niger last year that left four US commandos dead, the Pentagon is considering scaling back Africa missions as it turns its focus more toward two countries deemed adversaries by the Trump administration: Russia and China.

The author writes, “In a ‘horrifying’ development that international aid groups and independent critics warn could worsen what is already the world’s most devastating humanitarian crisis, the Trump administration is reportedly considering a plan to greatly expand the US military’s role in Yemen in an effort to help Saudi-backed forces seize the country’s main humanitarian aid port.”