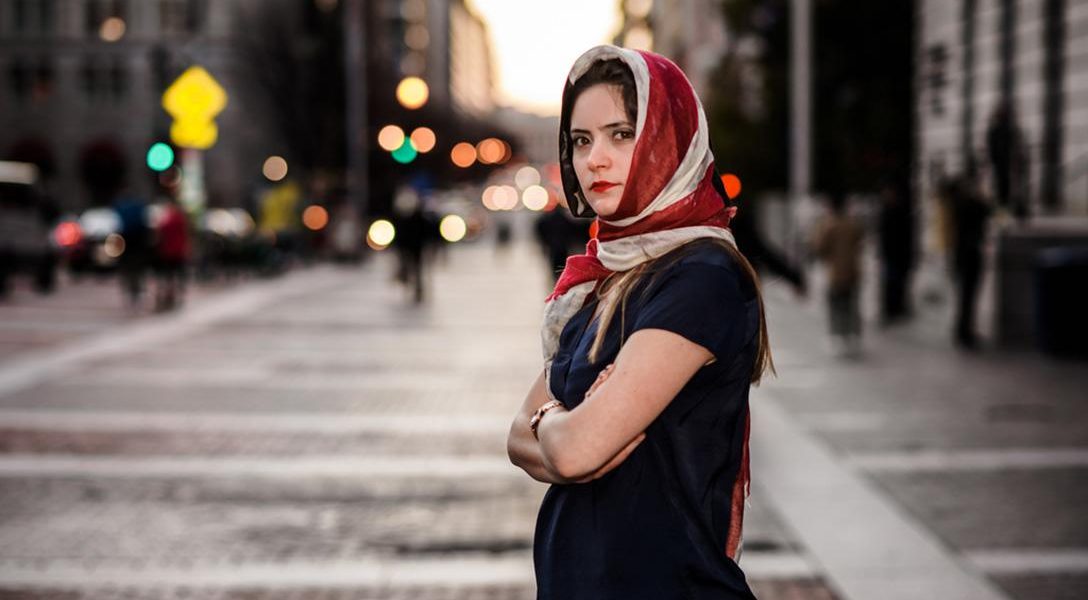 What Putin Doesn’t Say About Terrorism

In a video statement on his personal website, the former Congressman and presidential candidate says an unsustainable debt bubble is soon to pop, and Trump will be unfairly blamed for it. To be clear, he’s been saying this for a few years now.

Like Trump, the Russian president loves to talk tough on terrorism. But unlike his American counterpart, he is careful not to conflate Islam with terrorism. And for the media to do so is a prosecutable offense.

In a decision applauded by both right and left wing citizens, the Israeli government will let in 100 Syrian children, orphaned during their country’s civil war. In four years, the children will be eligible to become permanent residents. And if, in the future, their first-degree relatives are found, they, too, may be granted Israeli residency.

Republicans to ‘Fix’ Rather Than ‘Repeal’ Obamacare? Definitely Maybe (Dan)

Republicans are worrying that finding a replacement that wouldn’t lead to a firestorm is near impossible. Some high-profile lawmakers are now considering a fix rather than a total repeal of the problem.