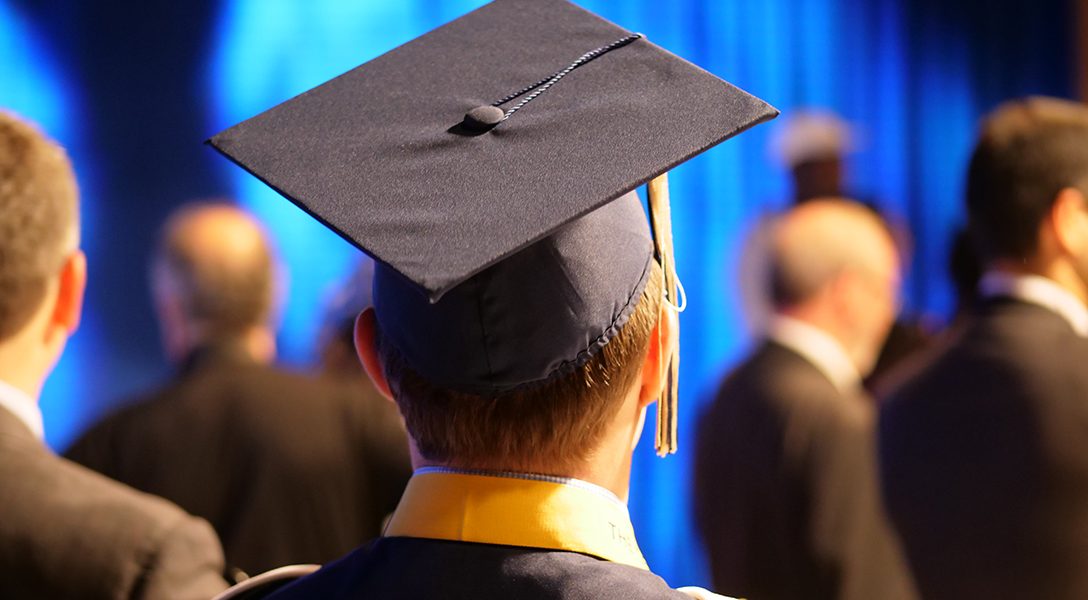 Rough Road Ahead: Some states are suspending driver's licenses and/or professional licenses for people behind on their student loan payments. This practice punishes families while making it harder for individuals to repay loans. Photo credit: School of Media and Public Affairs at GWU / Flickr (CC BY-SA 2.0)
Editors' Picks

Vice News Tonight looks into a disturbing pattern in recent Chicago homicides — one that may be getting overlooked due to the high number of (frequently unsolved) gang-related killings there.

On Friday, a decree to prevent voter suppression is set to expire. Trump, and his fellow Republicans, are keeping a close eye on this.

The alleged “mastermind” of the 2012 Benghazi attack, Ahmed Abu Khallata — who nonetheless will almost surely spend life in jail — has been acquitted of murdering four Americans. The reason the murder conviction didn’t stick was the shaky evidence around the case — and that jurors were skeptical of hefty US payments to an informant.

Randy Credico, who believes he is under suspicion for having held meetings with Julian Assange, says he has worked rooms “much tougher” than Congress.

From renegotiating NAFTA to reforming the US visa program, Trump sees Big Tech as big job creators. The heads of Apple, Google, and others are loving the support — in private.

The author writes, “The plan includes immediate relief for the island’s cash-strapped government, billions more for economic development and renewable energy, and Medicaid and Medicare parity, a key priority for the island.”