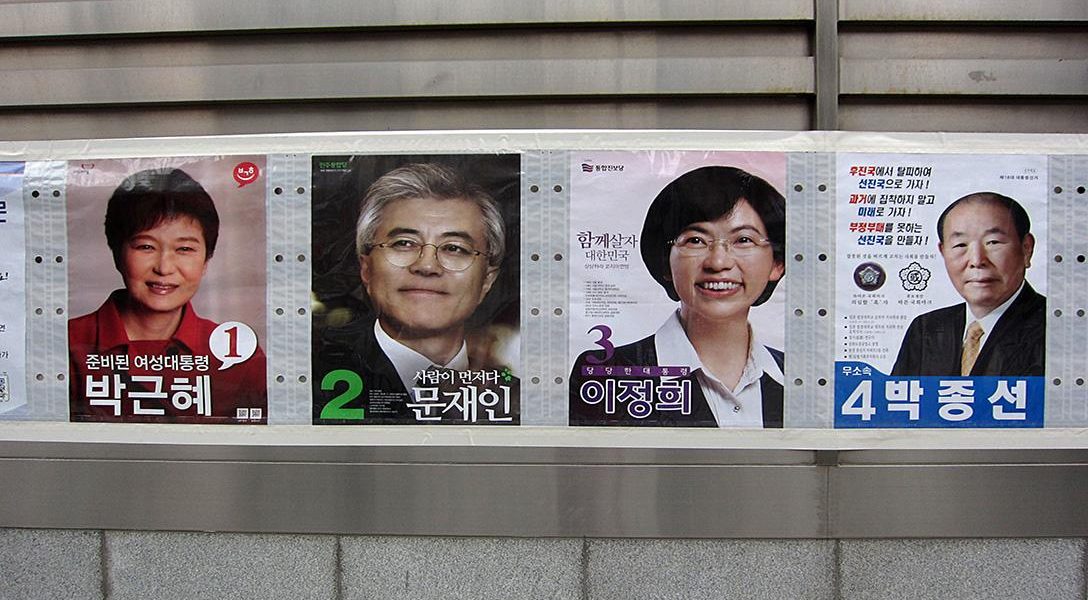 In the News: Polls opened in South Korea's presidential election that was called after a corruption scandal brought down President Park Geun-hye. Left-leaning Moon Jae-in is the front-runner. Mr Moon wants to increase contact with the North which is opposite Ms Park who cut almost all ties to Pyongyang. North Korea’s domestic issues are high on the agenda for voters and every candidate is promising to protect the South Korean economy and bring down the high youth unemployment. Photo credit: Julio Martinez / Flickr (CC BY-NC-ND 2.0)
Editors' Picks

The move is a bid to save more than $7 million amid a deep economic crisis that has sparked an exodus to the U.S. mainland in the past decade.

A watchdog grouped aligned with former President Obama is suing the Trump administration over the legality of last month’s Syria strike. Namely that there was not adequate rationale to intervene. While Obama (and many others) have made use of unilateral action without UN or Congressional approval, the group alleges that past strikes had more compelling evidence.

Kathryn Brown, President and CEO of the Internet Society, makes the case that encryption should be made stronger, as well as universal, to support the success of the digital economy. Weak encryption may serve law enforcement or state and corporate surveillance efforts, but the gains are outweighed by the lack of security for everyone.

Thousands in US Send Messages of Friendship to Russia (Trevin)

Close to 9,000 have signed on to a letter posted by RootsAction wishing the Russian people “nothing but well” and opposing the “hostility and militarism” of the US government.

A new investigative report finds widespread abuse and terrible living conditions at several of the largest immigration detention centers in the US.