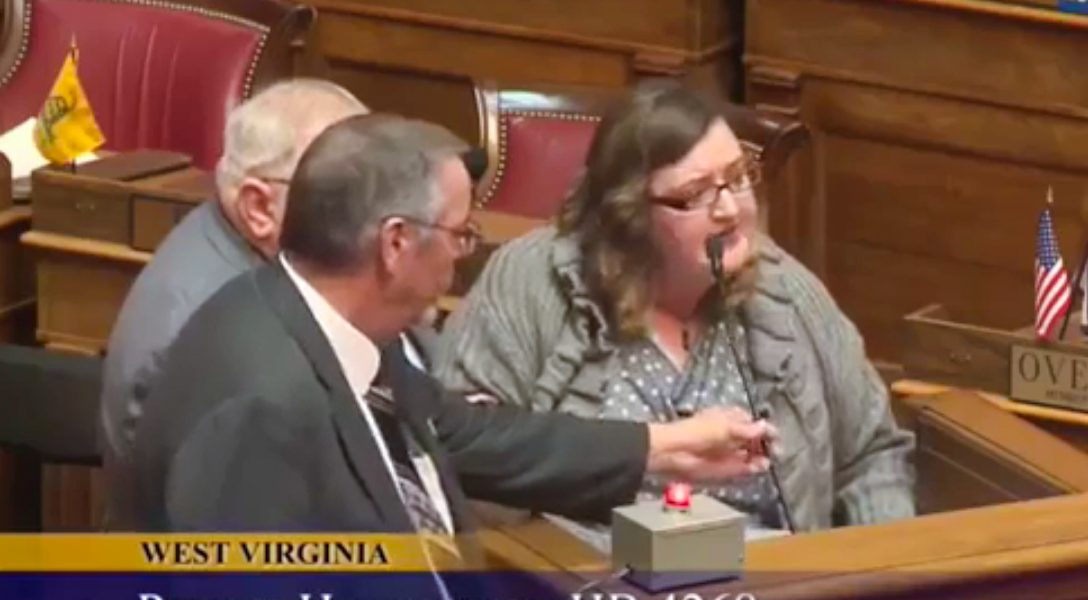 Hear No Evil: A woman was silenced while testifying before the West Virginia House of Delegates. While reciting donations given by oil and gas companies to lawmakers voting on an energy industry related bill, Lissa Lucas had her microphone cut off and was escorted from the chamber. Photo credit: U.S. Department of State / Flickr
Editors' Picks

The author writes, “When analysts say that the Dow Jones industrial average went up or down for this or that reason, they are often just guessing. What specifically moves a body as complex as the stock market is in some ways unknowable, but it is useful to explore the cause being ascribed to last week’s crash — rising wages — apart from its implications for the market. What it says about the way our economy is structured is much more profound.”

Created after the 2008 financial crisis, the CFPB, now under a new Trump-appointee, aims for more of a “free market” approach to regulating the finance industry.

President Trump’s budget included a plan to eliminate food stamps and, instead, provide a food box with “100 percent US grown and produced food.” “America’s Harvest Box” would include items like “shelf-stable milk, peanut butter, canned fruits and meats, and cereal.” The details, such as what if someone has a peanut allergy, have not yet been elaborated.

The author writes, “This approach combines the worst of both worlds: while Americans are told that their media apparatus is free because it is not state owned, the news broadcasts on their televisions are replete with pugnacious talking heads who have spent most of their lives working for the government, and its notoriously violent military and intelligence agencies.”

Buzzfeed reports: “Now my nephew is running around calling everything a sh*thole,” complained one viewer from Fenton, Michigan. “NBC must be fined for this, there’s no excuse to use these words on broadcast television.”