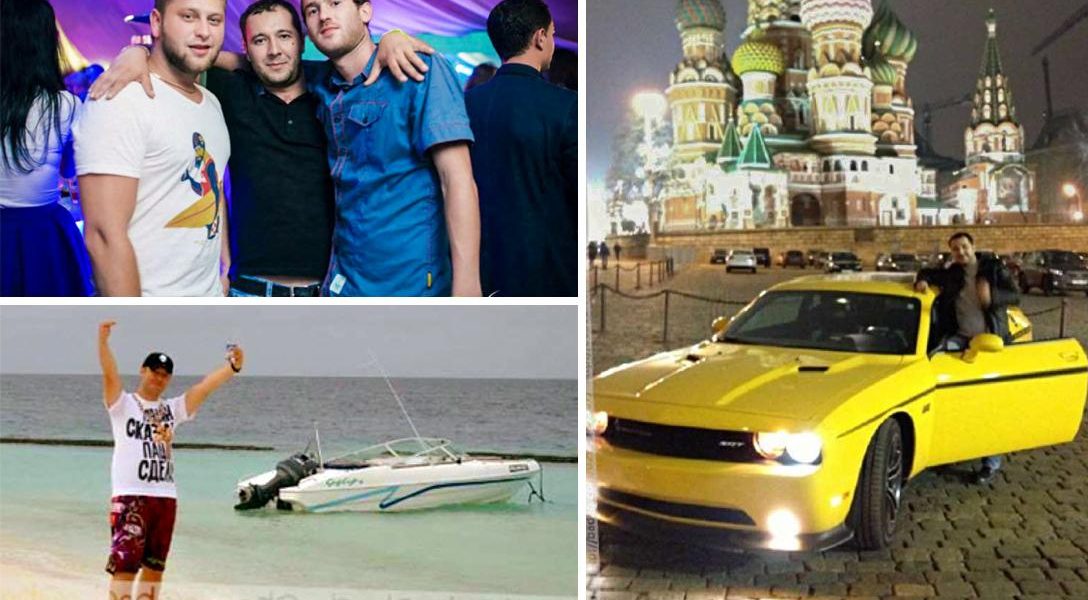 Russian Hacker Sentenced: Roman Seleznev was arrested by US Officials in South Asian island country of Maldives in 2014 and charged with committing a massive cyberattack, costing victims at least $169 million. The Russian citizen was sentenced Friday to 27 years in federal prison. Photo credit: US Justice Department
Editors' Picks

Six-year study puts a dollar amount on the value of the Gulf of Mexico’s natural resources damaged by the 134 million gallon 2010 spill by BP Deepwater Horizon.

How Will Trump Play in Budget Fight? (Dan)

The budget fight will be President Trump’s next big challenge. After recent failures, the pressure is on. Filled with “poison pill” provisions on both sides that could shut down the government, will Trump use the bully pulpit to force the hand of Democrats…or Republicans?

From Russia with Panic (Trevin)

Did Russia hack America? Journalist Yasha Levine takes a look at the “shoddy forensic techniques and politicized investigations” of the cybersecurity industry.

‘HONEST Act’ Is Actually Dishonest and Will Hurt the EPA (Celia)

Two bills have passed the House of Representatives that pose a serious threat to the work of the EPA by undermining the scientific basis for the rules and regulations they pass.

CEOs have come under fire for pledging to work with Donald Trump, much less supporting him. Supporters have found a covert way to donate to the president while appearing to withhold or withdraw cooperation. Until now.