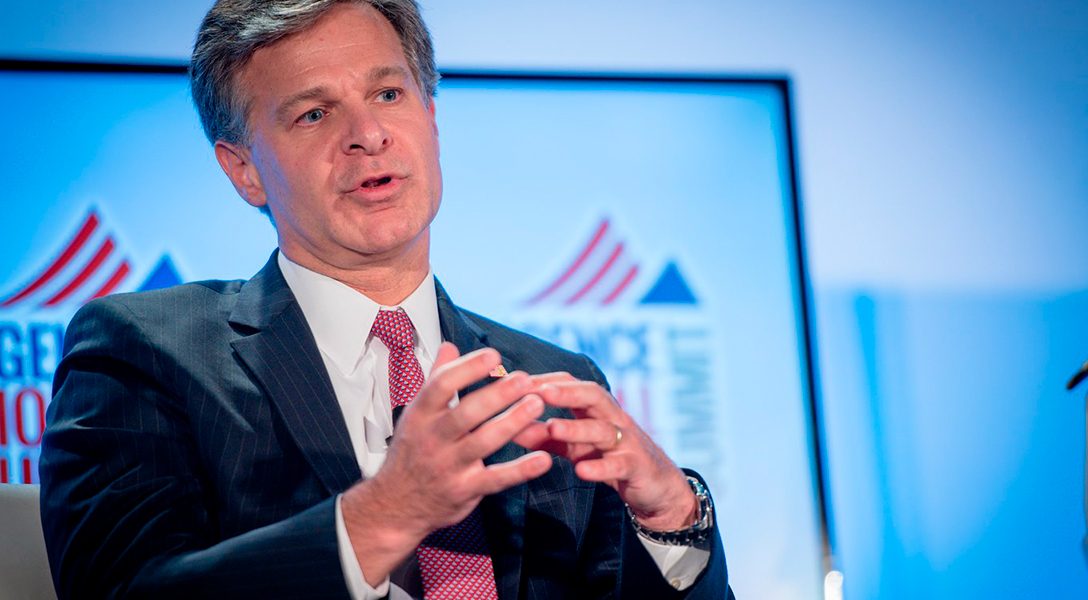 The Kremlin Wants Information. To Get It, Agents Show Up With Flowers. (Russ)

It took a while for a young woman to figure out that the smiling man who asked her out for coffee was trying to recruit her as an informer.

The author writes, “The Pentagon is planning to train Saudi Arabian military pilots on US soil, federal documents show, for what appears to be the first time since a Saudi-led coalition intervened in Yemen’s civil war.”

The Brazil Museum Fire: What Was Lost (Reader Luke)

The author writes, “David Reich, a geneticist at Harvard Medical School, said he had struggled to think of an appropriate way to understand the destruction of Brazil’s National Museum by fire. ‘It’s as if the Metropolitan Museum of Art burned down,’ he said.”

In Chastising Sessions Over Indictments of Two Republicans, Trump Crosses a Line (Jimmy)

The author writes, “His tweet over the holiday weekend chastising Jeff Sessions, the attorney general, for the Justice Department’s recent indictments of two Republican congressmen because it could cost the party seats in November crossed lines that even he had not yet breached, asserting that specific continuing criminal prosecutions should be decided on the basis of partisan advantage.”