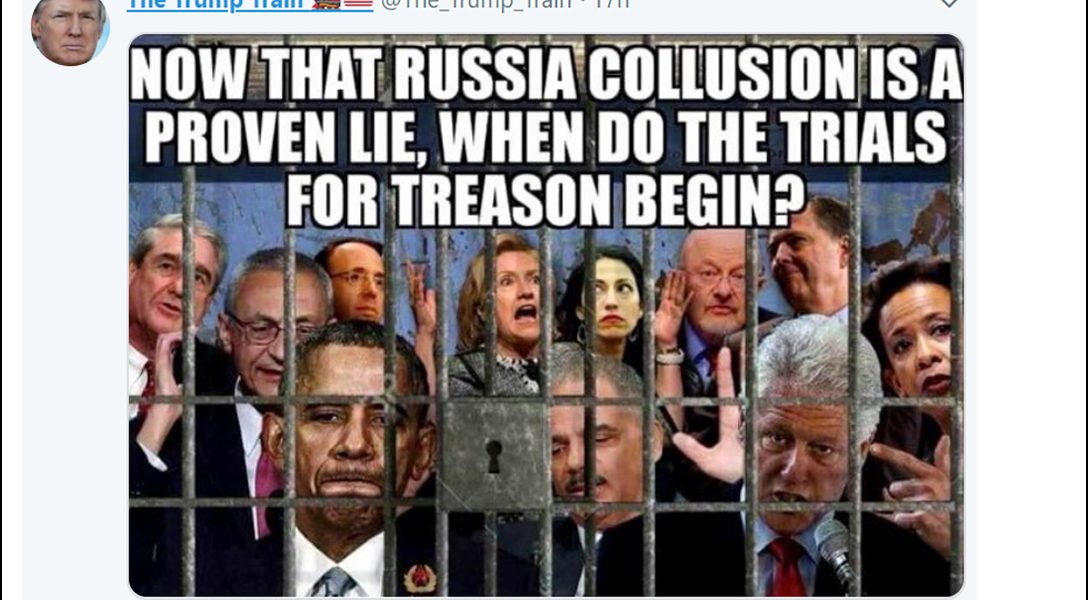 How They Did It: Uncovering the Top 15 ‘Dark Money Groups’ in US Politics (Chris)

The author writes, “Non-partisan advocacy organization Issue One spent a year combing through thousands of financial filings over a six-year period to figure out where the money was coming from and who it was going to, ultimately compiling a database that outlined the top 15 ‘dark money groups’ in the country. From there, they released an extremely detailed report on their findings, called ‘Dark Money Illuminated,’ profiling the 15 groups and explaining how they built a database for the general public to access and view.”

How One Murder Could Reshape Oklahoma (Reader Steve)

From the New Republic: “The dispute, for which the court heard oral arguments on Tuesday, is relatively straightforward: Does the Muscogee Creek Nation’s reservation in Oklahoma still legally exist? If the answer is yes, then the result is far but simple: Half of the state could fall under tribal jurisdiction — with significant ramifications for taxes, regulations, and criminal investigations.”

The author writes, “Net neutrality advocates are preparing one more ‘Day of Action’ before the expiration of a key deadline for restoring the repealed rules.”

The author writes, “The Proud Boys suck at redaction: as the white nationalist extremist organization struggles with a succession crisis following founder Gavin McInnes’s departure … [they] have published a new set of bylaws for the organization with the names of the new leaders blacked out. But the redactions were accomplished by drawing black rectangles over the text, which can still be copied and pasted to read it. This is a stupid mistake that most people stopped making a decade ago (with notable exceptions).”